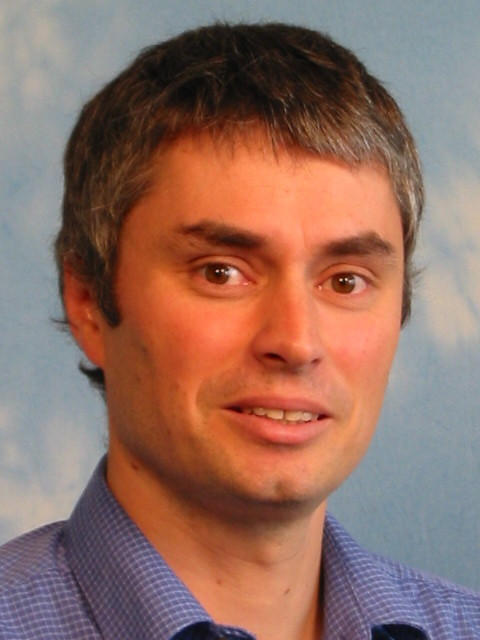 
After his thesis defense in particle physics in 1989 at University of Lausanne, Olivier Schneider joins LBL, the Lawrence Berkeley Laboratory (California), to work on the CDF experiment at the Tevatron in Fermilab (Illinois), first as a research fellow supported by the Swiss National Science Foundation, and later as a post-doc at LBL. He participates in the construction and commissioning of the first silicon vertex detector to operate successfully at a hadron collider; this detector enabled the discovery of the sixth quark, named "top". Since 1994, he comes back to Europe and participates in the ALEPH experiment at CERN's Large Electron-Positron Collider, as CERN fellow and then as CERN scientific staff. He specializes in heavy flavour physics. In 1998, he becomes associate professor at University of Lausanne, then extraordinary professor at the Swiss Institute of Technology Lausanne (EPFL) in 2003, and finally full professor at EPFL in 2010. Having worked since 1997 on the preparation of the LHCb experiment at CERN's Large Hadron Collider, which started operation in 2009, he is now analyzing the first data. He also contributes since 2001 to the exploitation of the data recorded at the Belle experiment (KEK laboratory, Tsukuba, Japan). These two experiments study mainly the decays of hadrons containing a b quark, as well CP violation, i.e. the non-invariance under the symmetry between matter and antimatter.

General introduction to the physics of atomic nuclei: from bound states to scattering states.