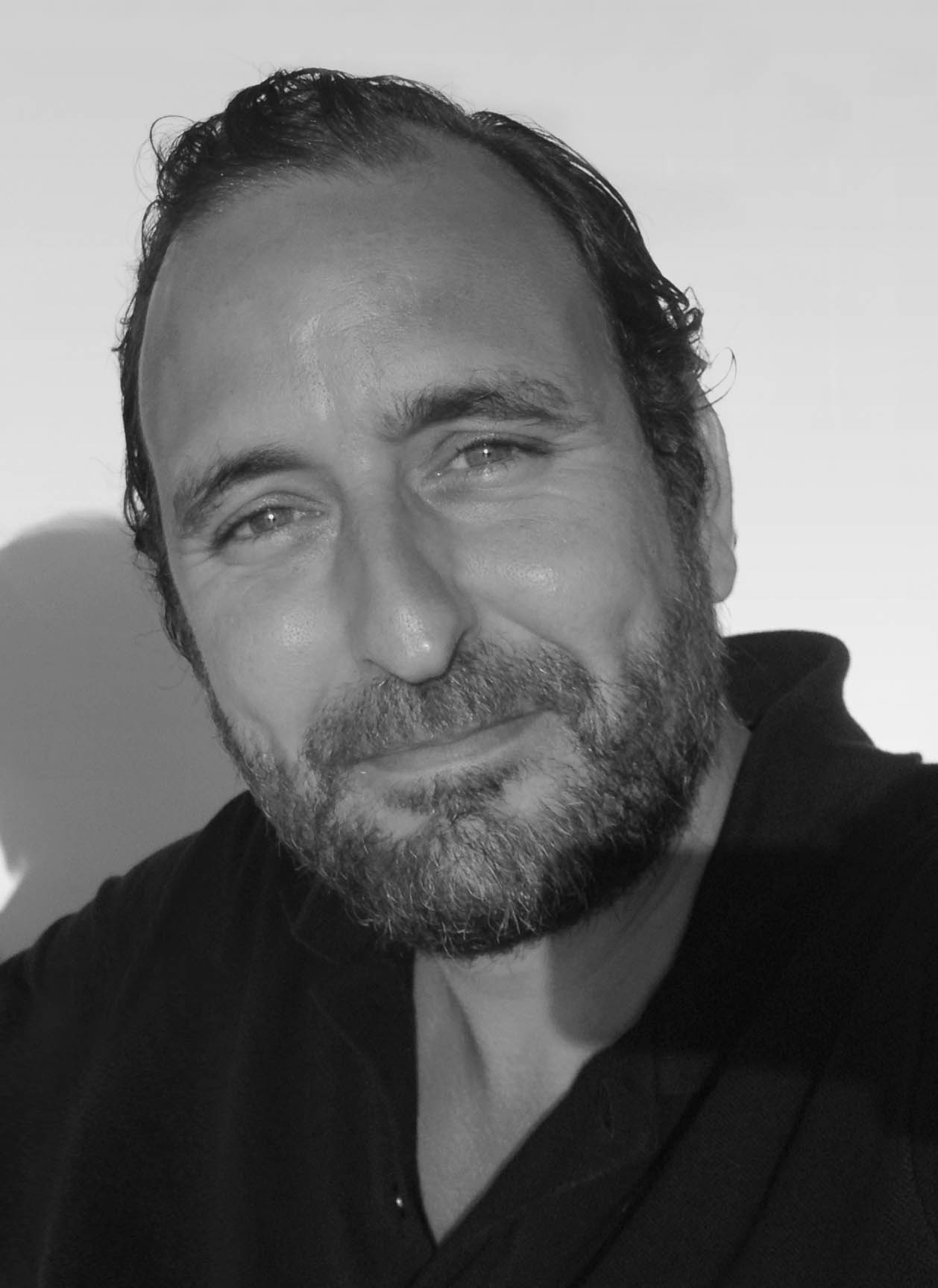 Philipp Schaerer is a visual artist and architect, specializing in the field of digital image processing. His work is at the intersection of architecture, photography and graphic design. The main focus of his interest lies in the creation of images that try to reflect a built reality. He explores image strategies which can be abstract, model-like and exaggerated, and which are thus able to reformulate the question of the differentiation between the real and the artificial.

His work has been published and exhibited repeatedly and is represented in several private and public collections – among others in The Museum of Modern Art MoMA in New York, The Centre Pompidou in Paris, The Museum of Contemporary Photography in Chicago (MoCP), The Center for Art and Media Technology in Karlsruhe (ZKM) and The Fotomuseum in Winterthur. Philipp Schaerer lives and works in Zurich and Steffisburg/CH.


We live in a visual environment whose aesthetics are increasingly determined by digital media and we keep turning into users of predefined computer and software based processing technologies. The aesthetics created in this way have become more and more interchangeable. A rich variety of visual manifestations is on the verge of withering away. It is time to develop more specific and individual forms of expression with computers and to achieve a more creative approach to computer-based technologies. This means circumventing the program's clearly defined application scenarios and predefined settings and devising one's own and more unrestricted processing chains and aesthetics.

What is meant by the term "image" as pictorial representation? How do we read, process and interpret images - and what premises can be derived from this for the conception and production of meaningful images?

This course explores visual strategies and techniques for creating apparent reality. The course concentrates on the field of 3D computer graphics and the production of still lifes as computer-generated images (CGI).

This course focuses on the production of utopian scenarios using experimental composition techniques. By means of digital montage, the fictitious scenes are meaningfully conveyed in a series of images.

Constructing the view: in motion

This course addresses the subject of moving images. It focuses on the field of 3D computer graphics and the animation of computer-generated images (CGI).
close