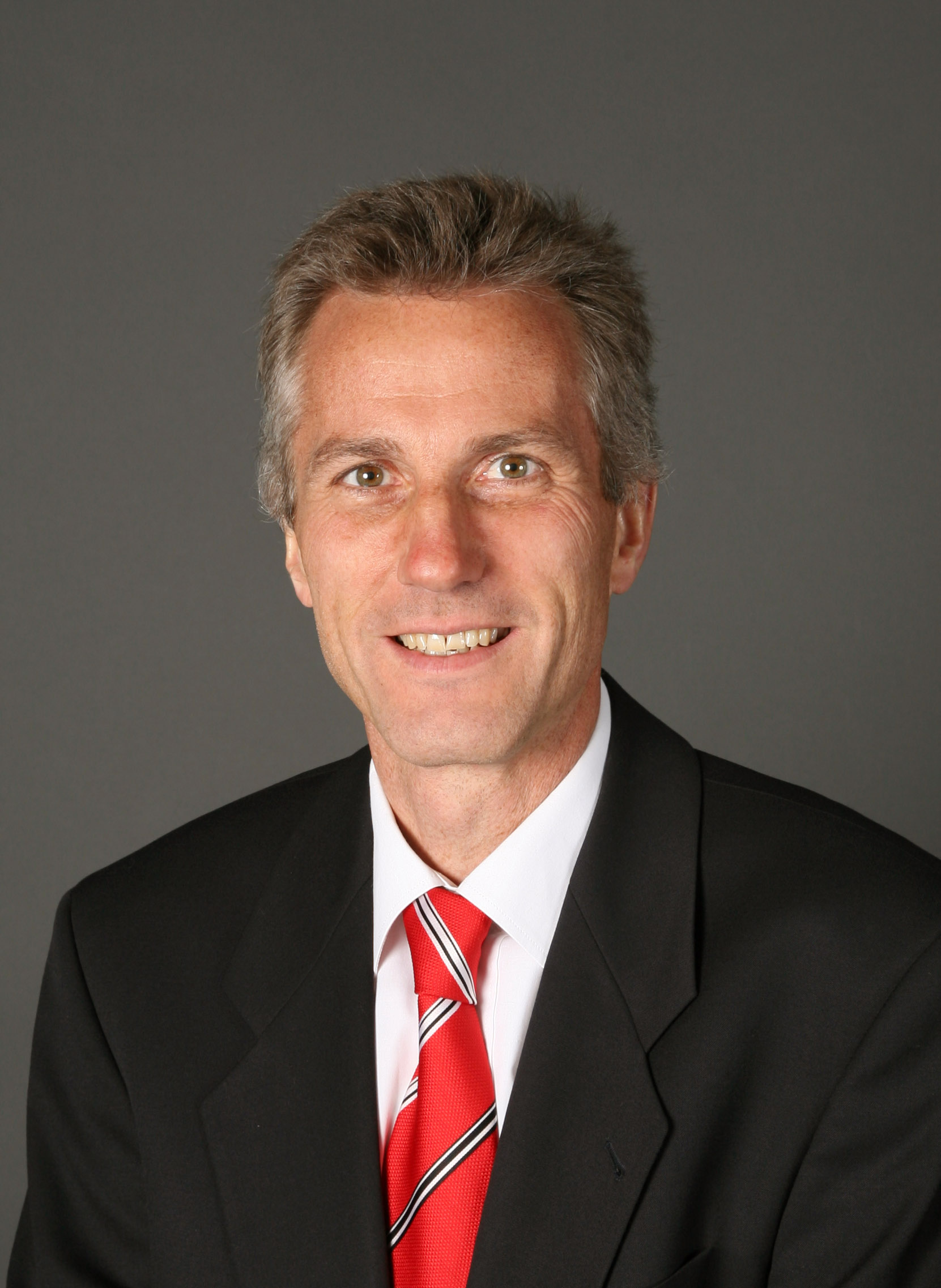 Since 1999 Philippe Flückiger is the Director of Operations at the EPFL Center of MicroNanoTechnology, a world-class state-of-the-art cleanroom dedicated to research and development in the field of MEMS. He received his diploma in physics from the University of Neuchâtel, Switzerland in 1987 and his PhD from the same University in 1993. His thesis work was dedicated to the deposition, patterning and characterization of high temperature superconductor epitaxial thin films. From 1993 to 1994 he was a post doc at Stanford University to develop submicron lithography with the atomic force microscope in the group of Calvin Quate, inventor of the AFM. From 1995 to 1997 he was successively process engineer, project manager and process engineering manager at Micronas SA in Bevaix, Switzerland, a microelectronics company producing baseband processors and voltage regulators for wireless applications, mostly ASICs for Nokia Mobile Phones. In 1997 he spent 4 months in the production line of EM Microelectronic Marin SA, Switzerland, a semiconductor manufacturer specialized in the design and production of ultra low power, low voltage integrated circuits for battery-operated and field-powered applications. He joined then the Swiss Federal Institute of Technology in Lausanne (EPFL) to start the new activity in diffusion, oxidation and CVD at the Center of MicroNanoTechnology. He was appointed Director of Operations of the Center in 1999.

Fabrication process for a microfluidic valve

A novel CMOS SOI unbalanced Mach-Zehnder interferometer: from design and simulations to fabrication and characterization

Growth and Patterning of YBa2Cu3O7 Films

Percolative behavior of the superconductive transition of YBa2Cu3O7 films

Dynamical study of the superconducting phase transition of two-dimensional networks