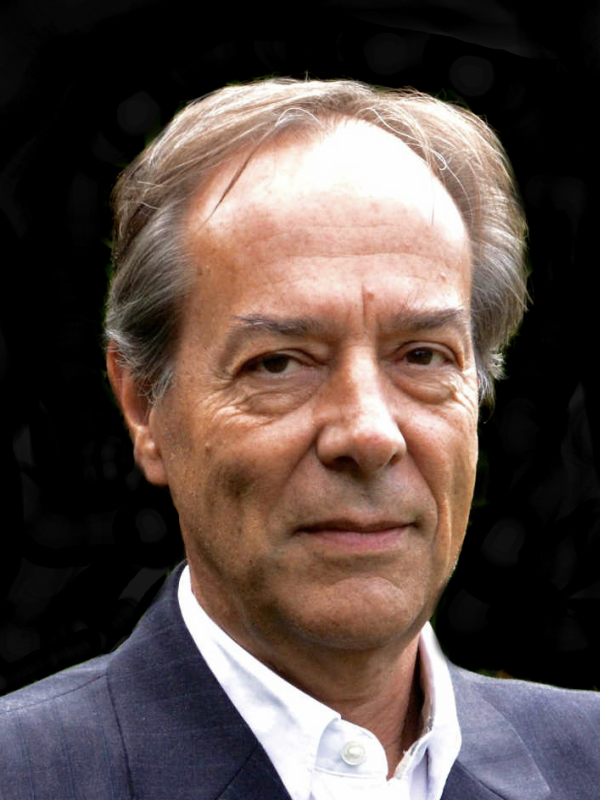 Philippe Renaud is Professor at the Microsystem Laboratory (LMIS4) at EPFL. He is also the scientific director of the EPFL Center of MicroNanoTechnology (CMI). His main research area is related to micronano technologies in biomedical applications (BioMEMS) with emphasis on cell-chips, nanofluidics and bioelectronics. Ph. Renaud is invloved in many scientifics papers in his research area.

He received his diploma in physics from the University of Neuchâtel (1983) and his Ph.D. degree from the University of Lausanne (1988). He was postdoctoral fellow at University of California, Berkeley (1988-89) and then at the IBM Zürich Research Laboratory in Switzerland (1990-91). In 1992, he joined the Sensors and Actuators group of the Swiss Center for Electronics and Microtechnology (CSEM) at Neuchâtel, Switzerland. He was appointed assistant professor at EPFL in 1994 and full professor in 1997. In summer 1996, he was visiting professor at the Tohoku University, Japan.

This class combines an analytical and finite elements modeling (FEM) simulations approach to scaling laws in MEMS/NEMS. The dominant physical effects and scaling effects when downsizing sensors and actuators in microsystems are discussed, across a broad range of actuation principles.
close