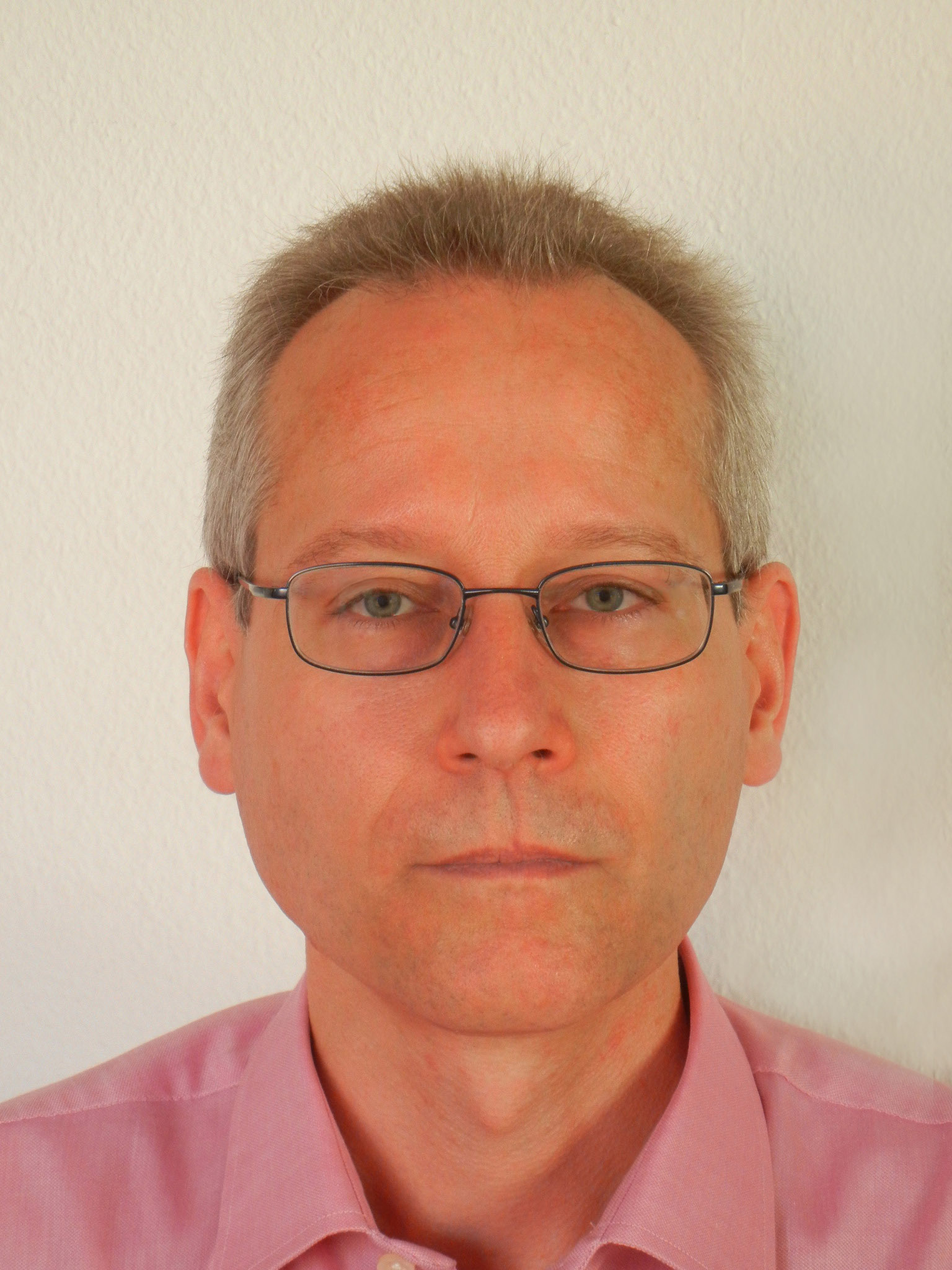 Hardening induced by radiation damage and helium in structural materials

Analytical determination of the constitutive behavior from micro-pillar testing: Application to a tempered martensitic steel

Microstructure and mechanical properties of a W-2wt.%Y2O3 composite produced by sintering and hot forging

On determination of the constitutive behavior of tempered martensitic steels from micro-indentations: Application to Eurofer97 steel

Effect of warm pre-stressing on fracture toughness of Eurofer97 steel

Characterization and modeling of neutron irradiation, pre-deformation and warm prestressing effects on the fracture behavior of the tempered martensitic steel Eurofer97

Nanocomposites of carbon nanotubes embedded in a (Ti,Al)N coated film

From materials development to their test in IFMIF: an overview

From Materials Development to their Test in IFMIF: an Overview

The European effort towards the development of a demo structural material: Irradiation behaviour of the European reference RAFM steel EUROFER

On the strain-hardening of tempered martensitic alloys

Assessment of the constitutive properties from small ball punch test: experiment and modeling

On the mechanical properties of the advanced martensitic steel EUROFER 97

On the constitutive behavior of the F82H ferritic/martensitic steel