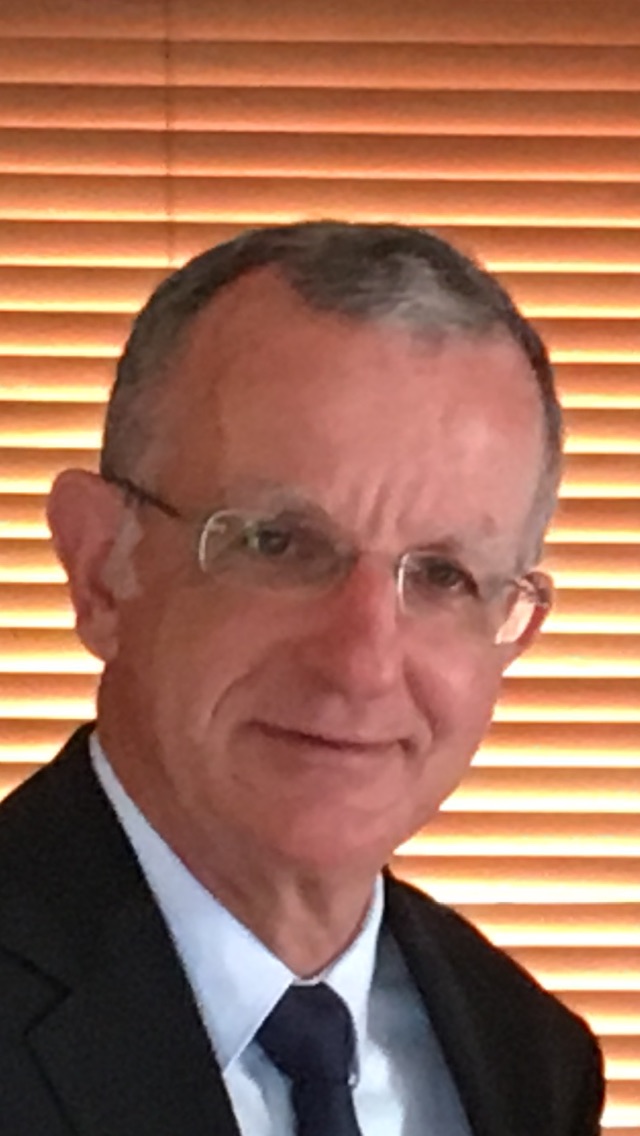 Load Leveling and Dispatchability of a Medium Voltage Active Feeder through Battery Energy Storage Systems: Formulation of the Control Problem and Experimental Validation

This course describe the components of an electric power system. It explains the functioning of power systems and their operation limits. It introduces the basic power system computation tools.

This course focuses on the dynamic behavior of a power system. It presents the basic definitions, concepts and models for angular stability analysis with reference to transient stability, steady state stability and long term stability.Fundamentals related to voltage stability are introduced as well.

This course presents different types and mechanisms of electricity markets. It addresses in particular their impacts on power/distribution systems operation and consequently the appropriate strategies capable to ensure a secure and reliable functioning.

The learning outcome is to increase the knowledge of simulation methods and the role of computers in the management and the operation of electric power systems.
close