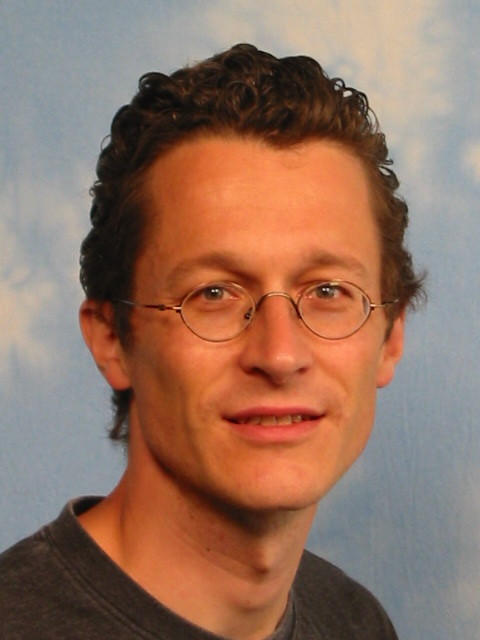 Actively contribute to the quality of the Life Science Faculty.
close