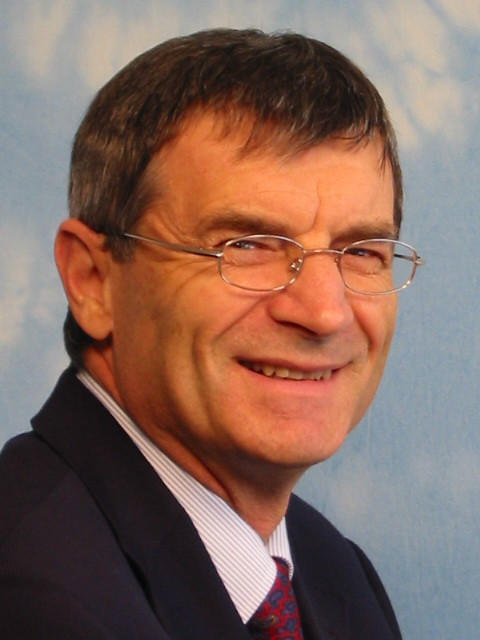 René Paul Salathé is Professor em. at EPFL since 2009. He is currently a technology consultant for several companies and he serves as an expert member of the Life Science team at the Swiss Innovation Agency (KTI/CTI) in Bern, on the scientific advisory board of the Fraunhofer-Institut für Lasertechnik ILT in Aachen, and he participates on expert panels for the Deutsche Forschungsgemeinschaft. He is a member of the Swiss Society for Optics and Microscopy, the European Optical Society, the Optical Society of America, a senior member of the IEEE, and a life time member of the Swiss Physical Society. René Paul Salathé received the MS, PhD, and Habilitation (Privatdozent) degrees at the University of Bern in 1970, 1974, and 1979, respectively. Prior to his appointment at EPFL in 1989, he was directing the division "Material Testing and Technology" at the research and development center of the Swiss PTT. He has been active in the fields of semiconductor lasers, fibers, integrated optics, laser processing, and biomedical optics. The results of his research activities have been published more than 250 scientific contributions and 37 PhD theses at EPFL. Several start-up companies have been founded based on patents elaborated in his laboratory and/or by his PhD students. His actual research interests are in the areas of laser tweezers in micro-fluidics for biochemical applications and in optical fiber sensor applications.