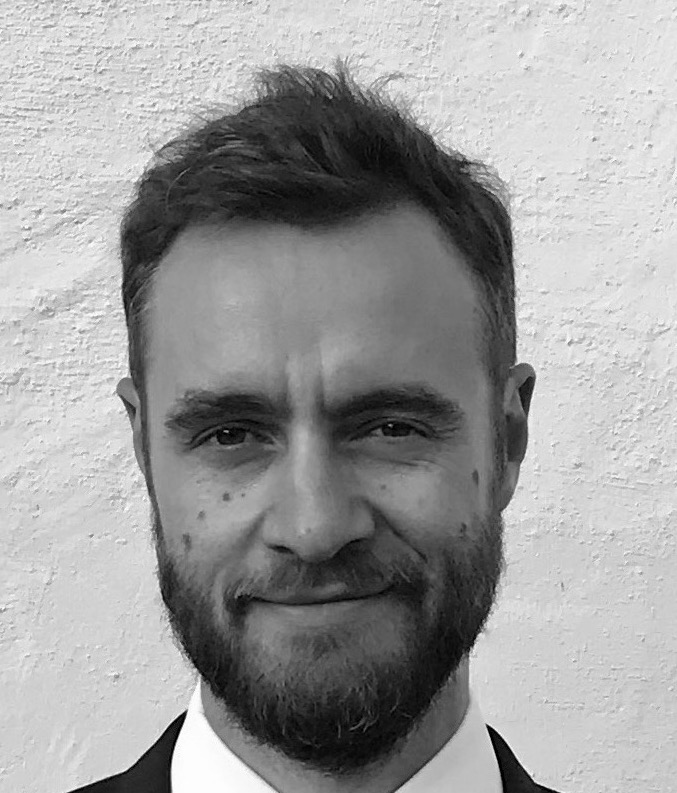 Roberto Castello is a scientific collaborator and group leader at the EPFL Laboratory of Solar Energy and Building Physics. Physicist by training, he has extensive experience in collecting, classifying and interpreting large datasets using advanced data mining techniques and statistical methods. He received his MSc (2007) and PhD (2010) in Physics from the University of Torino. He worked as a postdoctoral researcher at the Belgian National Research Fund (2011-2014) and at the CERN Experimental Physics Department (2015-2017) as a fellow scientist. He is primary author of more than 20 peer-reviewed publications and he presented at several international conferences in the high energy physics domain.
In 2018 he joined the Solar Energy and Building Physics Laboratory (LESO-PB) to work on data mining techniques for the built environment and renewable energy. His main research interests are: spatio-temporal modeling of renewable energy potential, energy efficiency and optimization methods and Machine Learning techniques for monitoring and classification of the built environment.
He leads the group of Urban Data Mining, Artificial Intelligence and Simulation at LESO-PB and he is a member of the NRP75 Big Data project (HyEnergy) of the Swiss National Science Foundation. He is a member of the Swiss Competence Centre for Energy Research (SCCER) and deputy leader of the working group on Leveraging Ubiquitous Energy Data. He has served as a scientific committee member, workshop organizer and speaker at international conferences (Applied Machine Learning Days 2019 and 2020, CISBAT2019 and SDS2020).
Since 2017 he is member of the Geneva 2030 Ecosystem network, promoting the United Nations agenda towards the realization of the Sustainable Development Goals (SDGs).

Spatio-Temporal Relationship between Land Cover and Land Surface Temperature in Urban Areas: A Case Study in Geneva and Paris