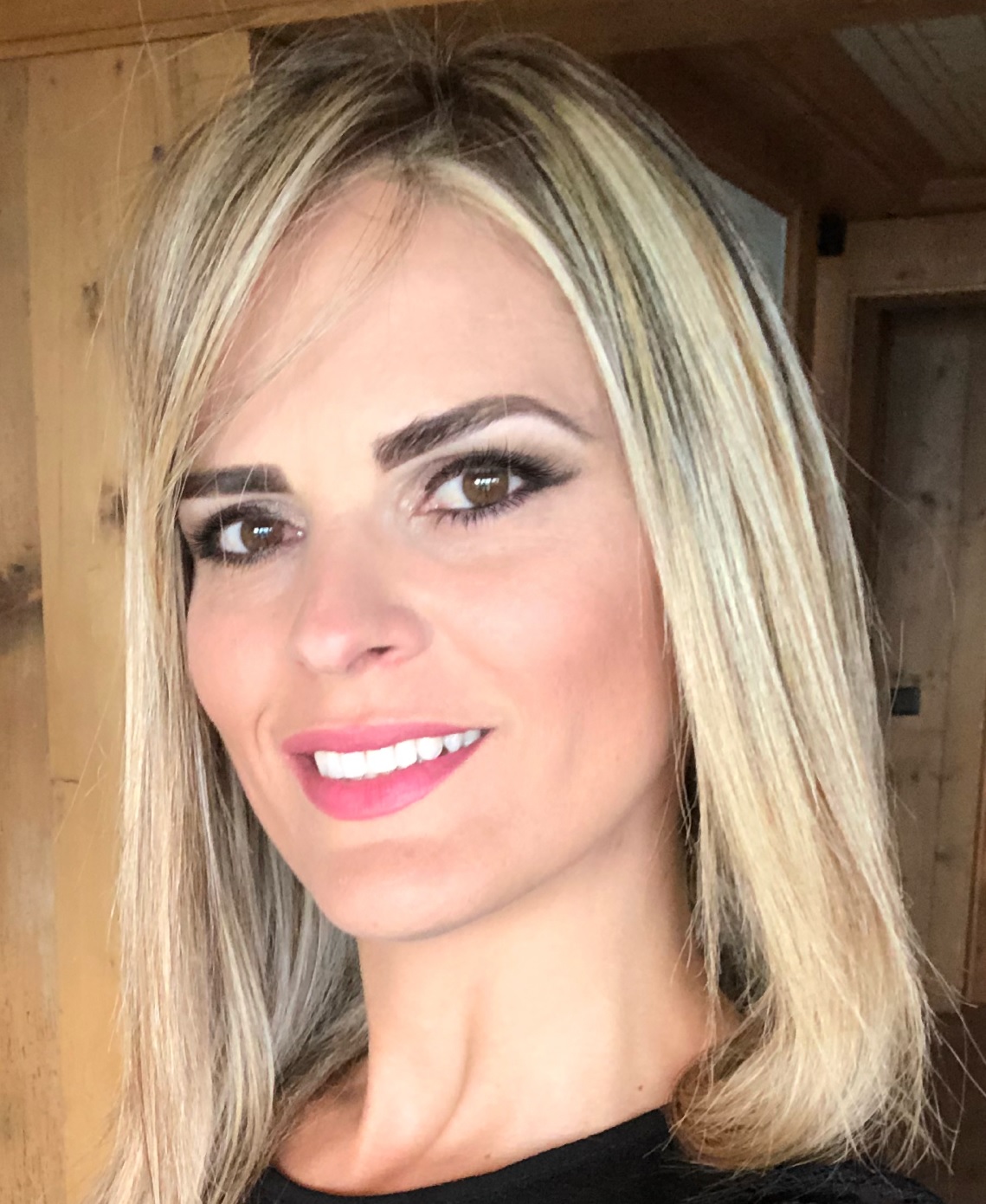 Rosane Moura Dos Santos received the Diploma in Chemical Engineering from the Federal University of Bahia (UFBA), Brazil, in 2008, the MSc. degree of Science in Engineering from the University of Applied Sciences and Arts of Southern Switzerland (SUPSI), Switzerland, in 2011, and the Ph.D. in Materials Science and Technology from the Polytechnic of Turin, Italy, in 2015.
She worked in UFBA, from 2004 to 2007, where she was a Research Technician. From May to August 2007, she went to Imperial College London as academic visitor in the Thermophysics Laboratory, Department of Chemical Engineering.

In 2008, she did an internship in the Process Technology Group BRASKEM - Brazilian Petrochemical and Plastics Company and in October of the same year she was hired as Process Engineer by Emílio Baumgart Engineering Services LTDA – SEEBLA, in Salvador, Bahia, Brazil. In 2009, she was in the University College Cork, Ireland, as academic visitor, and in the same year, she moved to SUPSI as master student and research assistant. In 2012, she started her PhD in Material Sciences in the Polytechnic of Turin, Italy and she continued working as research assistant in SUPSI. In March 2015, she became researcher in the same institution.

She joined the Swiss Federal Institute of Technology Lausanne (EPFL) in November 2017, where she is designing sensor systems.
Her research interests are in the fields of physical and chemical sensors, FEM, microfluidics, bio-polymers, polymeric composites and processing, nanocomposites and materials characterization.

Ph.D. in Materials Science and Technology

Master of Science in Engineering