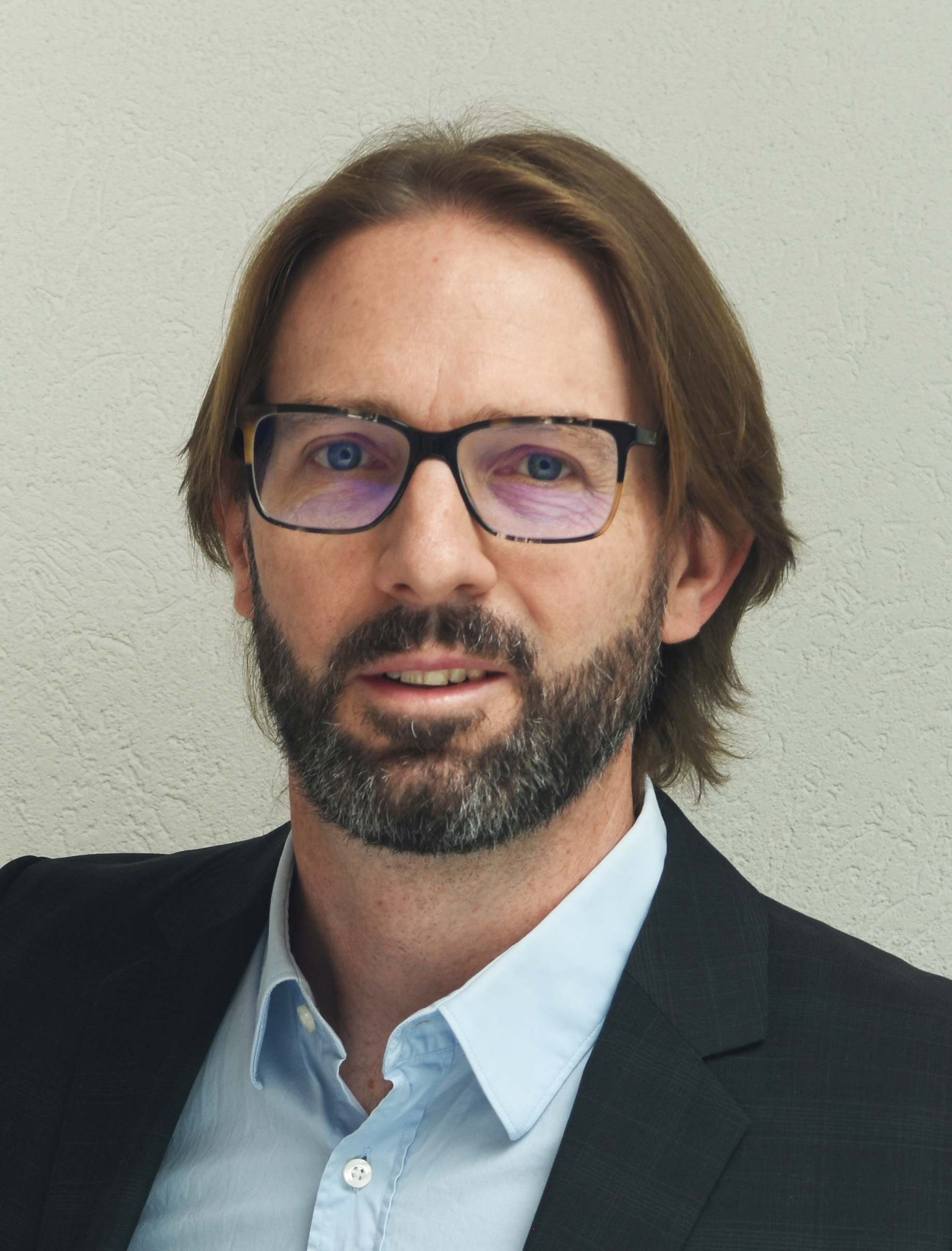 Sebastian Gautsch is a Research and Teaching Associate at EPFL since 2012 and coordinates the Industrial Internships Program for Master students at the School of Engineering. He was intrumental in setting up coordinated master thesis in industry, and organizes the Industry Day, an event that fosters industry-academic collaborations.
Since 2018, he coordinates outreach initiatives like the E3 research internship program and the Engineering PhD Summit .

Sebastian Gautsch received his M.A.Sc. Degree in Electronical physics from the University of Neuchâtel, Switzerland in 1998. He did his Ph.D. degree in the field of micro-mechanical systems at the Institute of Microtechnology (IMT), University of Neuchâtel, in 2001. His PHD thesis was done in collaboration with NASAs Jet Propulsion Laboratory (JPL) in Pasadena and led to the successful operation of an Atomic Force Microscope on the Phoenix Mission to the Planet Mars in 2008. This achievement had a broad impact in the media.

In parallel to his research activities he pursued an international swimming career until 2003. He then acquired the Federal Certificate in Sport Coaching in 2007 delivered by the Swiss Olympic Federation and coached the Elite Swimming Team of Red-Fish Neuchâtel between 2004 and 2009. He was instrumental in initiating and coordinating the Cantonal Olympic Project to support potential olympians. He was part of the coaching delegation at several international events for the Swiss Swimming National Team and qualified more than 20 swimmers for European, World Championships and the Olympic Games of Beijing in 2008.

Between 2004 and 2013 he successfully led the research activities in the field of Tools for Nanoscience at the Institute of Microengineering of EPFL at the Sensors, Actuators and Microsystems Laboratory (SAMLAB) of Prof. Nico de Rooij. In 2011, he led the R&D activities in Electron Beam Lithography for the Centre Suisse d'Electronique et de Microtechnique (CSEM). He was instrumental in creating the Swiss Chapter of the Mars Society in 2011 and is currently Vice President. Between 2011 and 2018 he lectured at the Bern University of Applied Science in the field of Micro and Medical Technology.

Research and Teaching Associate and Team Leader of the nanotools activities

Lecturer in the Bachelor program in Micro and Medical Technology

Department of Engineering and Information Technology

Scientific Collaborator, Team Leader and teaching activities within the framework of the Master program in Micro and Nanoscience

Headcoach of the Elite Swimming Team

deliverred by the University of Neuchâtel

The student makes an industrial internship in a field where the electrical engineer competences are brought out.

The student does an industrial internship in a domain where mechanical engineering skills are brought out.

The student makes an industrial internship in a field where the materials science engineer competences are brought out.
close