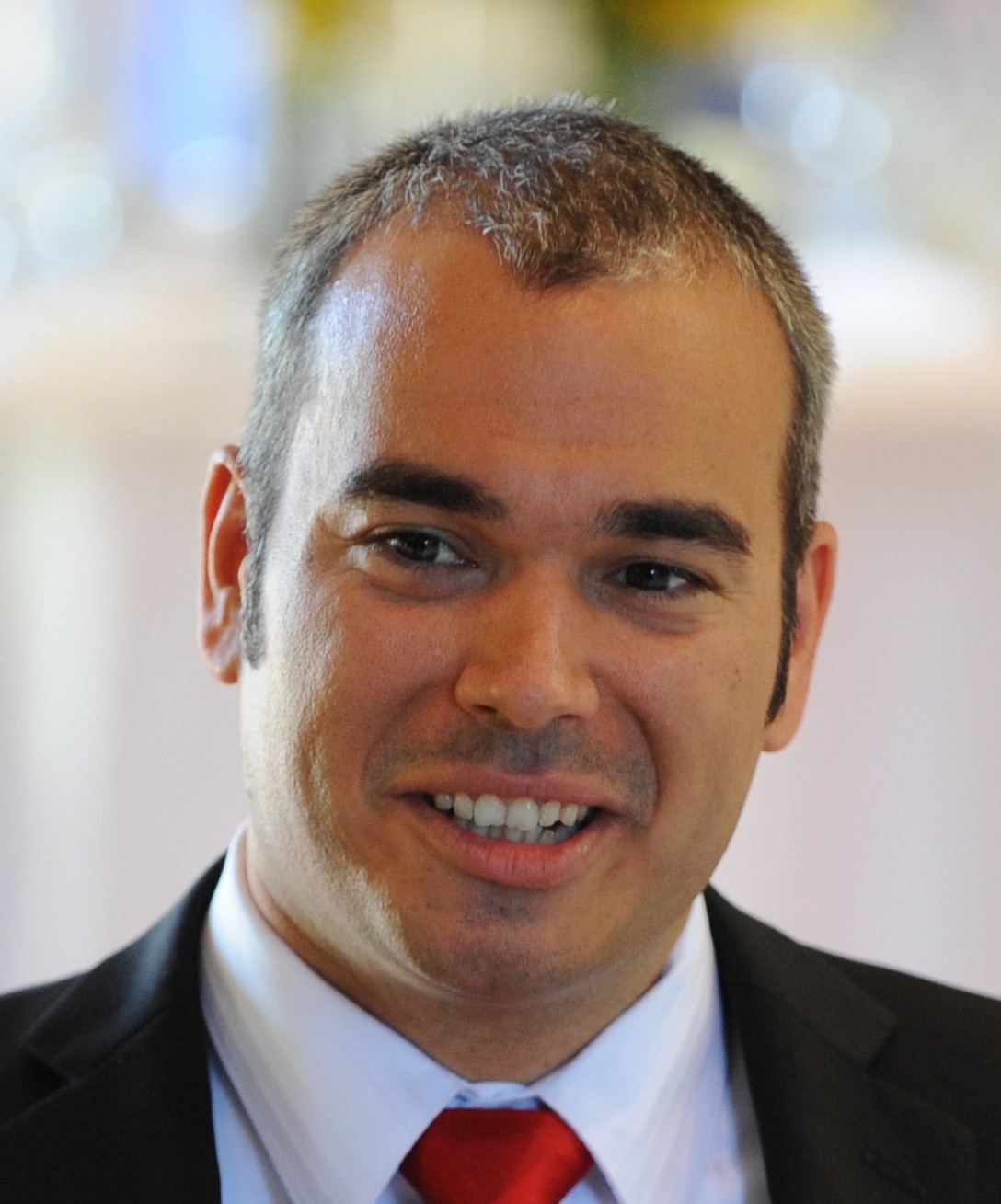 Prof. Maerkl received B.S. degrees in Biology and in Chemistry from Fairleigh-Dickinson University in 2001. He then joined the Biophysics and Biochemistry Department at the California Institute of Technology and contributed to the early development of microfluidic technology. For his graduate work Prof. Maerkl was awarded the Demetriades-Tsafka-Kokalis prize for the best Caltech PhD thesis in the field of Biotechnology. He was also awarded 1st place at the Innovator’s Challenge, a competition amongst inventors and entrepreneurs from Stanford University, UC Berkeley, and Caltech. After graduating in 2008, Prof. Maerkl accepted a position as an Assistant Professor at the Ecole Polytechnique Federale de Lausanne (EPFL) in the Institute of Bioengineering and the School of Engineering and was promoted to Associate Professor with tenure in 2015. In 2012 and received the Prix SSV – Ambition for dedication to teaching and promotion of EPFL students and the school at large. Prof. Maerkl was awarded an ERC Consolidator Grant, an HFSP Program Grant, a SystemsX.ch RTD grant, a SNF Sinergia grant, and a SNF NRP 78 Covid-19 research grant, amongst others. Prof. Maerkl published over 50 peer-reviewed publications and 6 patents, gave over 90 invited seminars, organised several international conferences and workshops, and serves as a reviewer for national and international funding agencies and journals. The lab hosted one Fulbright Scholar, two Whitaker and one Think Swiss Fellow. His lab is currently working at the interface of micro-engineering, systems biology, synthetic biology, and molecular diagnostics. Prof Maerkl started the EPFL iGEM team in 2008 and has been teaching and advising the teams from 2008 to 2020. During this period the EPFL teams won 8 Gold, 2 Silver, and 1 bronze medal and were awarded 5 prices. In 2019, the EPFL iGEM team became the Grand Prize Winner in the Overgrad category and the first Swiss team to have won the competition.

Epidemiological, virological and serological investigation of a SARS-CoV-2 outbreak (Alpha variant) in a primary school: A prospective longitudinal study

A SARS-CoV-2 omicron (B.1.1.529) variant outbreak in a primary school in Geneva, Switzerland

Towards an artificial cell: Development of a system which self-regenerates the protein components of the PURE system in microfluidic reactors

How single-cell immunology is benefiting from microfluidic technologies

A Simple, Robust, and Low-Cost Method To Produce the PURE Cell Free System

A High-Throughput Microfluidic Platform for Mammalian Cell Transfection and Culturing

Mechanically Induced Trapping of Molecular Interactions and Its Applications

Implementation and Characterization of Dynamic Genetic Networks in Vitro

LSPR Chip for Parallel, Rapid, and Sensitive Detection of Cancer Markers in Serum

Mapping the fine structure of a eukaryotic promoter input-output function

Topology and dynamics of the zebrafish segmentation clock core circuit

Real-Time mRNA Measurement during an

MITOMI: A Microfluidic Platform for In Vitro Characterization of Transcription Factor–DNA Interaction

Integration of plasmonic trapping in a microfluidic environment

Experimental determination of the evolvability of a transcription factor

An in vitro microfluidic approach to generating protein-interaction networks

The cell-free synthetic biology course introduces engineers to the most commonly used techniques required to conduct work in Biotechnology and Bioengineering. Additionally, this course is an experiment in democratizing education and open science by generating useful resources for the local community
close