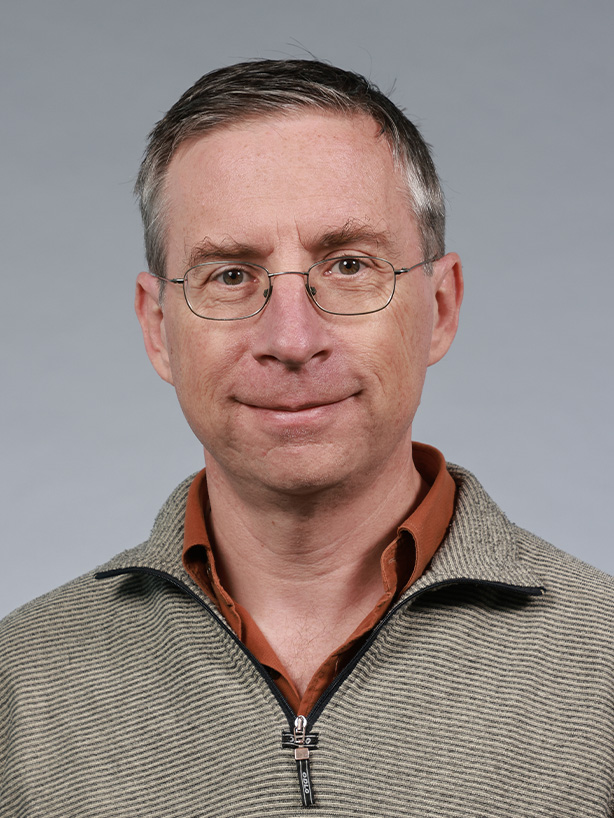 This course reviews some failure cases in public-key cryptography. It introduces some cryptanalysis techniques. It also presents fundamentals in cryptography such as interactive proofs. Finally, it presents some techniques to validate the security of cryptographic primitives.

This seminar introduces the participants to the current trends, problems, and methods in the area of communication security.
close