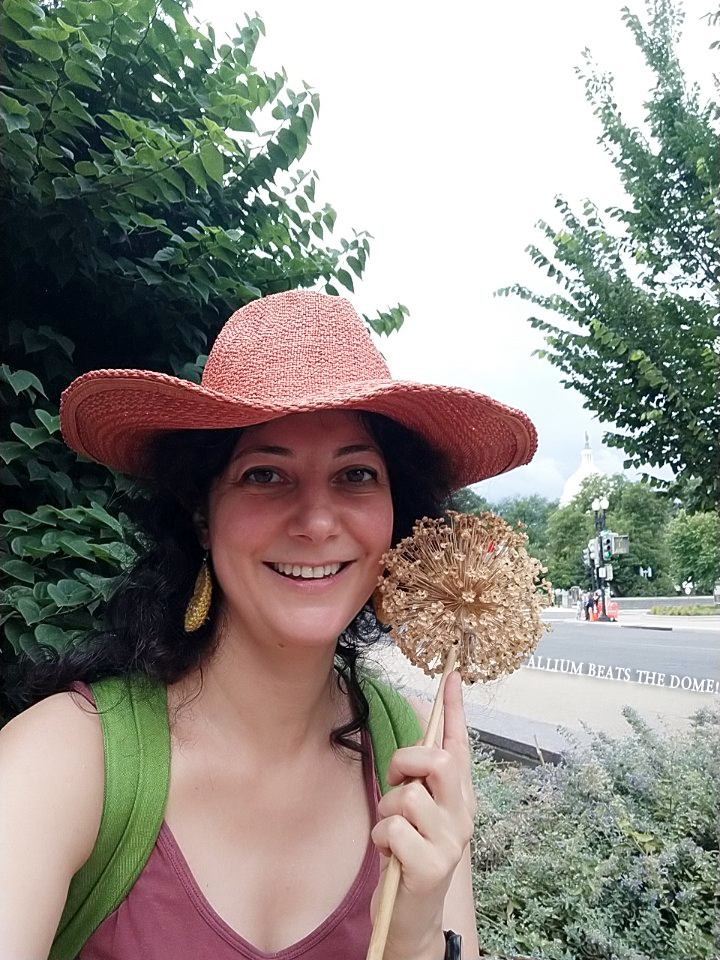 Sıla Karataş Başoğlu (1987, Ankara) was graduated as architect and awarded Master’s degree with the thesis “Building Marshall Plan in Turkey: The Formation of Workers’ Housing Question, 1946-1962” at the Middle East Technical University. In her thesis, she analyzed the formation of workers’ housing discourse and workers’ housing cooperatives, and the socio-spatial development of workers’ housing settlements in relation to planning and urbanization policies of the 1950s and 1960s within the framework of the ideological and spatial programming of the Marshall Plan and Americanization in Turkey. This research received Honourable Mention in 'Young Social Scientists Awards' of the Turkish Social Sciences Association. She worked as assistant and lecturer in Turkey between 2012-2019; took part in architectural and urban design studios as tutor and reviewer, gave Case Studies in Social Housing and Community Planning among other courses. Since September 2019, she is a PhD student and doctoral assistant at the Construction and Conservation Laboratory of EPFL. Her PhD research concerns postwar workers’ housing programs of the Mediterranean countries participated in the Marshall Plan (France, Italy, Greece, Turkey), and is a comparative analysis of local models in relation to transnational expertise on postwar development and housing. This research is awarded a Swiss Government Excellence Scholarship for PhD and being funded by the Swiss Federal Commission for Scholarships for Foreign Scholars and Artists (FCS).