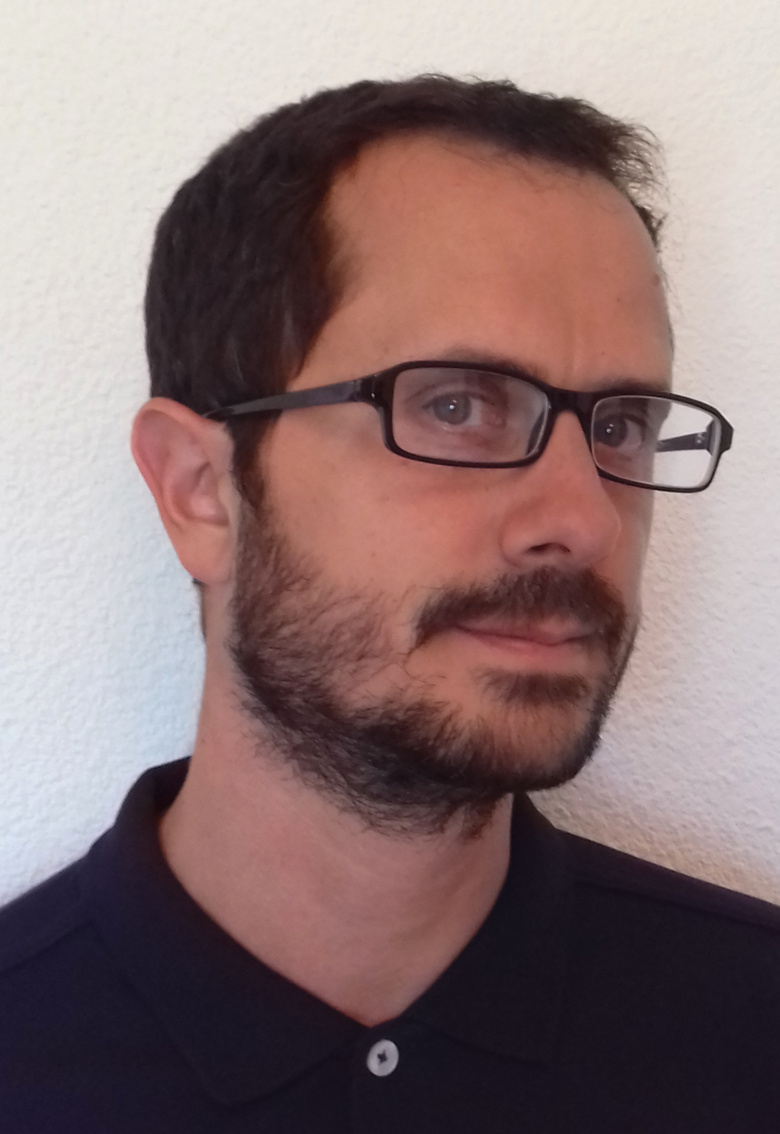 The developed approaches can be applied to a wide range of manipulation skills, with robots that are either close to us (assistive and industrial robots), parts of us (prosthetics and exoskeletons), or far away from us (teleoperation).

I am a Senior Research Scientist at the Idiap Research Institute and a Lecturer at the Ecole Polytechnique Fédérale de Lausanne (EPFL), with research interests covering robot learning, human-robot collaboration, optimal control and model-based optimization.

From 2009 to 2014, I was a Team Leader at the Department of Advanced Robotics, Italian Institute of Technology (IIT). From 2007 to 2009, I was a Postdoc at the Learning Algorithms and Systems Laboratory, EPFL. I hold a PhD from EPFL (2007), awarded by the Robotdalen Scientific Award, ABB Award and EPFL-Press Distinction. Other recognitions include Best Paper Award in the journal of Intelligent Service Robotics (ISR, 2017), Best Paper Award at IEEE Ro-Man'2007, Best Poster Award at ICRA'2021 Workshop, Best Presentation Award at CoRL'2019, and Best Paper Award Finalist at IEEE-RAS Humanoids'2009, IEEE/RSJ IROS'2013, ICIRA'2015 and IEEE ICRA'2016. I served as Associate Editor in IEEE Transactions on Robotics (T-RO) and IEEE Robotics and Automation Letters (RA-L), and I currently serve as TC Chair on Model-based optimization for robotics for the IEEE Robotics and Automation Society (RAS).

The complete list of my publications can be found here: https://calinon.ch/publications.php

The objective of this course is to give an overview of machine learning techniques used for real-world applications, and to teach how to implement and use them in practice. Laboratories will be done in python using jupyter notebooks.
close