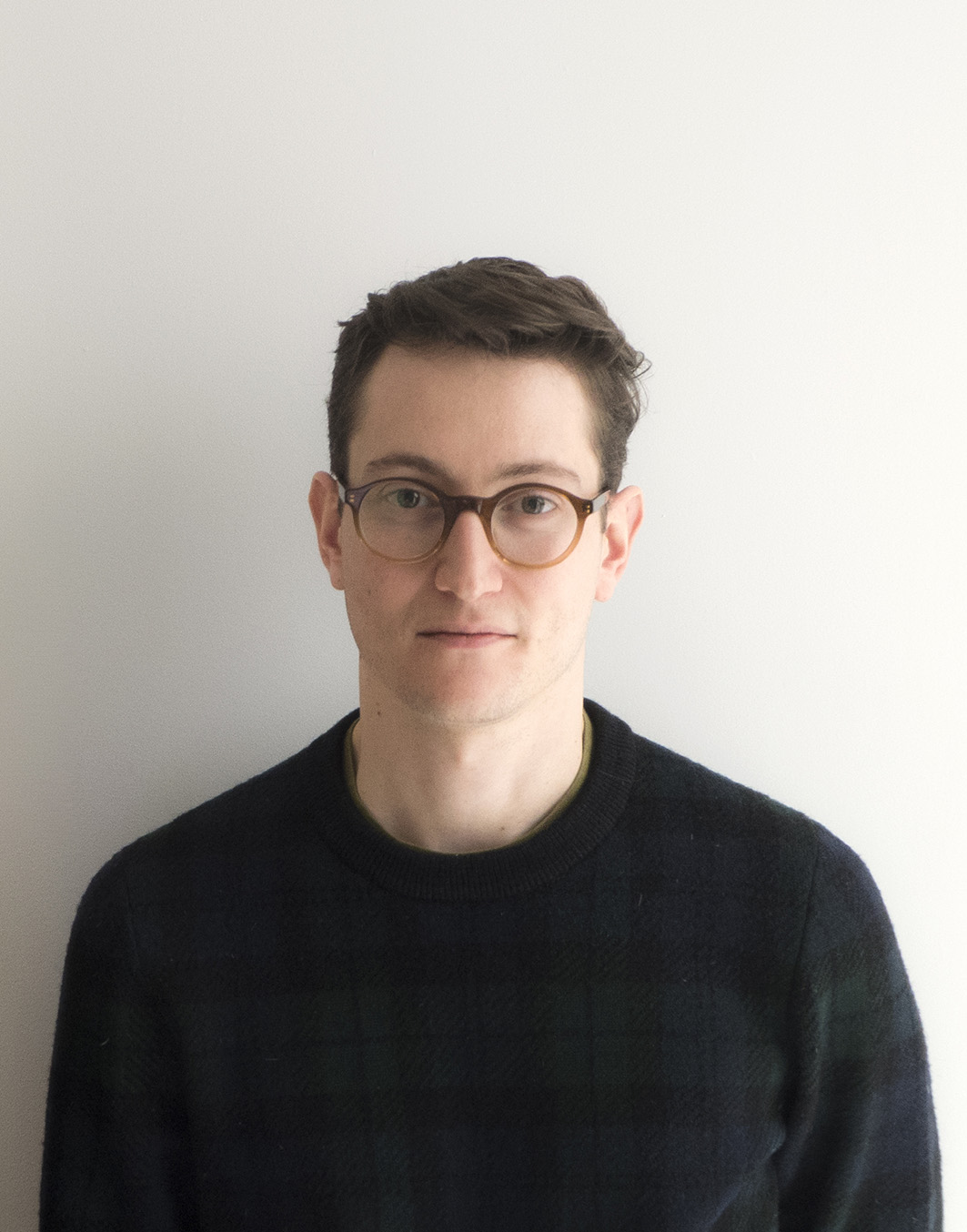 Born in France in 1988, he studied architecture at TU Berlin and ENSA Lyon where he graduated in 2012.
Together with two friends he designed and built Le Kiosque Veduta, a temporary space for art and public events for the 2011 Lyon Art Biennial.
In 2012, he joined LIN Finn Geipel Giulia Andi in Berlin where he contributed to large-scale urban projects in Paris and to LIN's participation to the Atelier International du Grand Paris. The work he conducted, Habiter la Ville Légère - La Part Souple de la Métropole, was later published in Habiter le Grand Paris, AIGP/Archibooks, Paris, 2013.
In 2013-2014, he moved to Los Angeles and collaborated with Johnston Marklee on various architecture projects in Los Angeles, Beverly Hills, Houston and Miami.
He taught and has been guest critic at the ENSA Lyon in 2012 and 2015.

He joined FORM in 2015 as a doctoral-assistant and he is PhD candidate with a SNF grant.
close