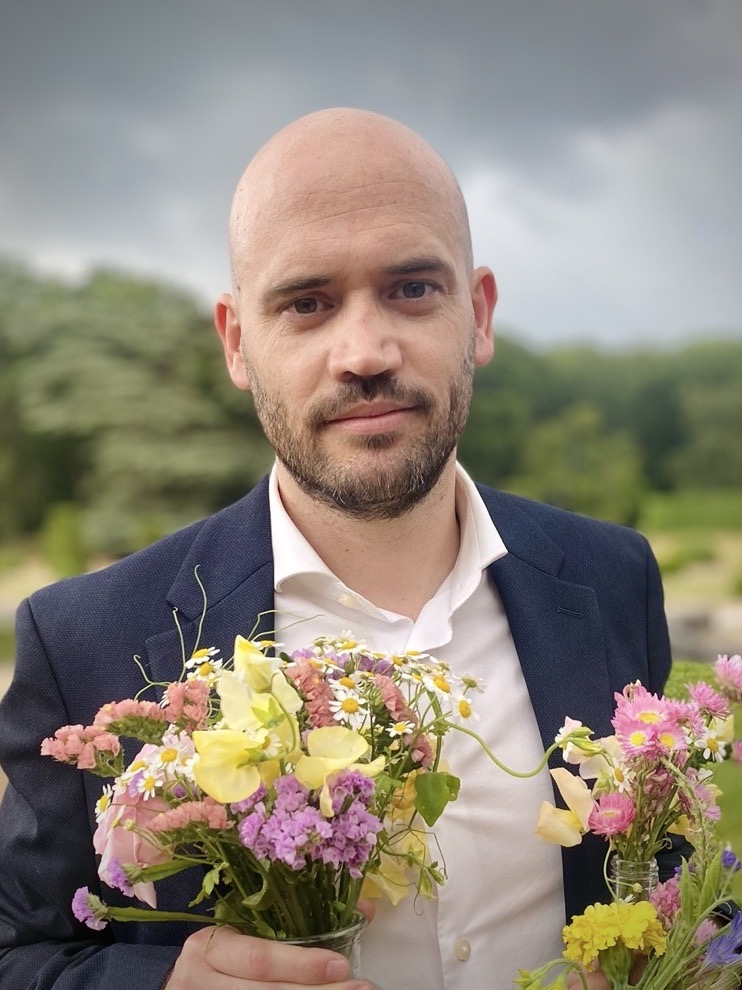 Tiago P. Borges (1983, Coimbra) is an architect and researcher based in Lausanne. He's part of EAST since 2015.

He graduated from the Department of Architecture of the University of Coimbra and also studied at the EPF Lausanne. He was teaching assistant at the design studio of Lacaton & Vassal in 2010-2011 and at the urban design studio of S.Bender Ph.Béboux in 2012, both at EPFL.

From 2007 to 2018 he collaborated with nb.arch and 2b architectes where he was in charge of major designs as the award winning project Villa Urbaine 4in1, among other projects and competitions. Currently he conducts his architecture practice independently.

In 2016 he was distinguished with Emerging Architecture Critic Award "Erstling" by the swiss magazine Werk Bauen und Wohnen. In 2018 he was co-curator of the exhibition "Still a Matter of Art - Young Swiss Architecture". He's a contributor writer on architecture for different media.