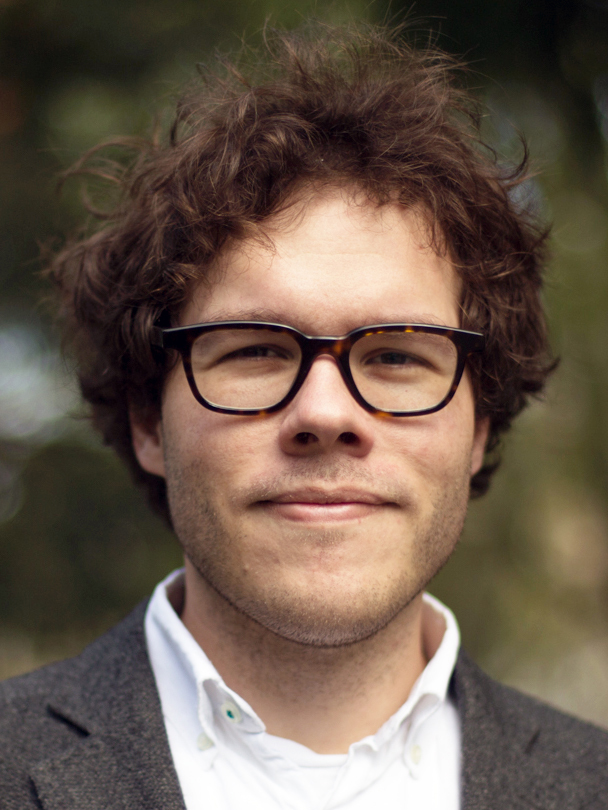 I completed my Ph.D. at the Department of Computer Science at Cornell University, where I was advised by Steve Marschner. Before coming to EPFL, I was a Marie Curie postdoctoral fellow at ETH Zürich's Interactive Geometry Lab working with Olga Sorkine-Hornung.

I have received the ACM SIGGRAPH Significant Researcher award, the Eurographics Young Researcher Award, and an ERC Starting Grant. My group develops the Mitsuba renderer, a research-oriented rendering system, and I am one of the authors of the third and fourth editions of Physically Based Rendering: From Theory To Implementation. As part of my research, I have created widely used open source frameworks, including pybind11, Instant Meshes (SGP Software Award recipient), NanoGUI, nanobind, and Enoki.

I am an assistant professor leading the Realistic Graphics Lab at EPFL. My research revolves around inverse graphics, appearance modeling and physically based rendering algorithms. The motivating idea is easily explained: if one could backpropagate derivatives through a rendering algorithm, then it should be possible to employ a variant of gradient descent to run a rendering algorithm “in reverse” and reconstruct the world from images or other kinds of data. This turns out to be harder than one would think, which makes it an interesting research topic. I also enjoy working on compilers systems and tinkering with optical assemblies in our measurement lab. I would like to build a truly robust and general “TensorFlow” for physically realistic inverse graphics and connect it to useful applications in different scientific domains.

Visual computing and machine learning are characterized by their reliance on numerical algorithms to process large amounts of information such as images, shapes, and 3D volumes. This course will familiarize students with a range of essential numerical tools to solve practical problems in this area.

This course covers advanced 3D graphics techniques for realistic image synthesis. Students will learn how light interacts with objects in our world, and how to recreate these phenomena in a computer simulation to create synthetic images that are indistinguishable from photographs.
close