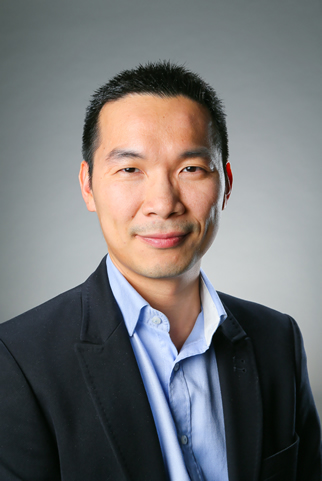 Xile Hu was born in 1978 in Putian, southeastern China. He entered the Peking University in Beijing in 1996. Besides learning too little chemistry, his biggest regret in the college was not able to correct his southern accent in Mandarin. After graduated from PKU, he went to the United States and began his doctoral studies at the University of California, San Diego. In December 2004, he finished with a Ph.D. in chemistry and some fond memories of the beautiful city of San Diego. He then moved to the Los Angeles area and become a postdoctoral scholar at the California Institute of Technology. There he enjoyed numerous stimulating scientific (and other) discussions with friends and colleagues. He also made plenty of friends outside the campus and was a frequent in many local Chinese restaurants. In 2007, after two pleasant visits to Switzerland, he decided to move across the continent one more time and join the faculty of the École Polytechnique Fédérale de Lausanne (EPFL). He now directs the Laboratory of Inorganic Synthesis and Catalysis and is interested in developing chemistry for synthesis, energy and sustainability.

This course covers the fundamental and applied aspects of electrocatalysis related to renewable energy conversion and storage. The focus is on catalysis for hydrogen evolution, oxygen evolution, and CO2 reduction reactions. Both homogeneous and heterogeneous catalysts are discussed.

This course on homogeneous catalysis provide a detailed understanding of how these catalysts work at a mechanistic level and give examples of catalyst design for important reactions (hydrogenation, olefin metathesis, cross-coupling).