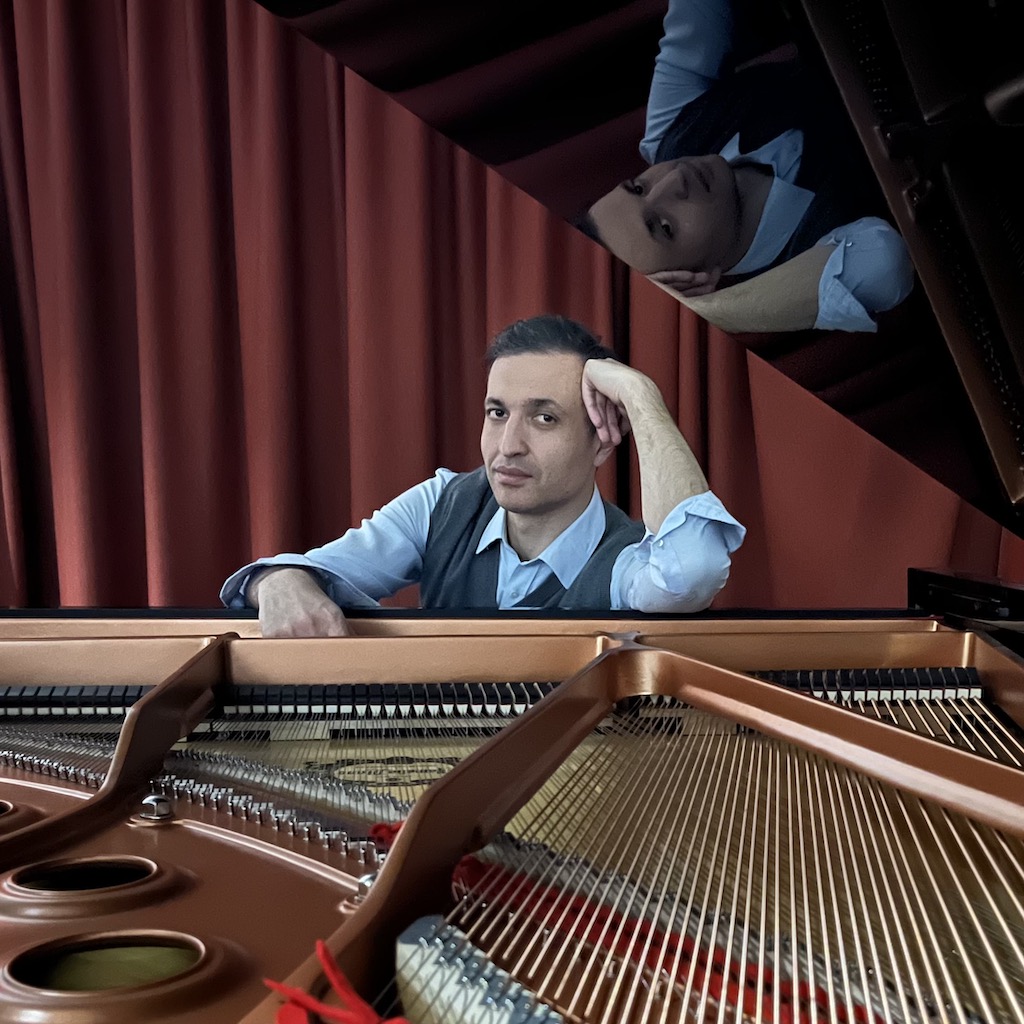 Yannis Rammos is a postdoc at the EPFL Digital & Cognitive Musicology Lab and visiting piano faculty at European University Cyprus. An internationally active pianist and piano pedagogue trained in Russia, during the past two years he has been invited to deliver performances, masterclasses, and lectures at the Estonian Academy for Music & Theater, the Russian Institute for Art History, Conservatorium van Amsterdam, and the Aristotle University School of Music, among other venues. Formerly a researcher in music theory at the Sibelius Academy, he completed his doctoral studies in piano and music theory at the CUNY Graduate Center and New York University, graduating from the latter with a Ph.D. in classical performance. His latest peer-reviewed publications have appeared in Music & Letters, Quodlibet, and Music Theory & Analysis. His research spans Schenker studies, critical theory (especially of French poststructuralist origin), Russian music theory, and piano timbre studies. At EPFL he contributes to the Laboratory's overarching corpus initiative, focusing on the history of Western harmony and formalizations of Schenkerian tonal structures.
close