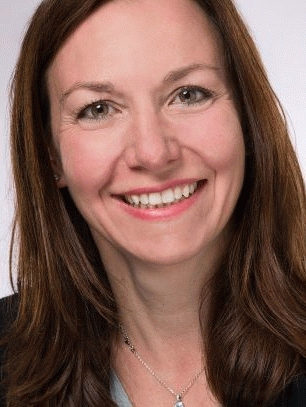 Yasmine Calisesi is the Executive Director of the EPFL Energy Center CEN since June 2019. Her role is to catalyze energy research led by EPFL laboratories, notably in collaboration with industrial and institutional partners, and enhance EPFL’s impact and image as a world leading research and education institution. From 2007 to 2019, she worked as the Head of the Pilot and Demonstration Program of the Swiss Federal Office of Energy SFOE. As such, she supported the development and implementation of energy-relevant innovation projects at the interface of research and market deployment. Prior to that, Yasmine was active in the fields of atmospheric physics and space science, establishing Earth observation from space as a discipline of the International Space Science Institute (ISSI) in Bern. As a post-doctoral fellow of the University of Bern and the Swiss Federal Office of Meteorology and Climatology MeteoSwiss, she participated in the validation of ESA’s ENVISAT satellite. Yasmine received her PhD from the University of Bern and holds an MSc in Physics from the University of Geneva. In 2006, she was awarded the Atmospheric Chemistry and Physics Award by the Swiss Commission for Atmospheric Chemistry and Physics. She is fluent in French, German, Italian and English.
close