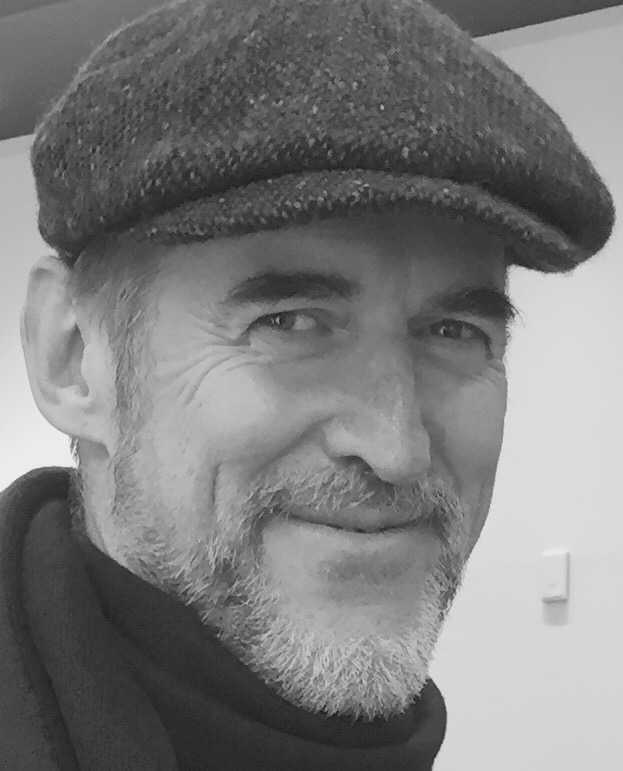 In this course you will learn the methods and techniques that are used to perform a good performance evaluation during a research or development project.