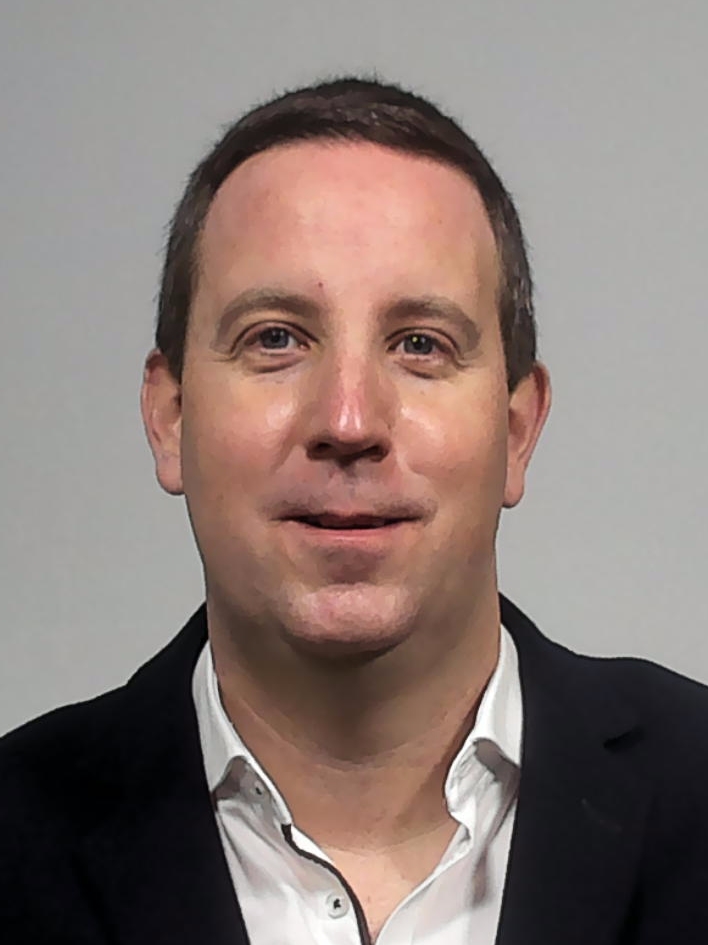 His research activities in the group of Prof. Jean-Philippe Ansermet focuses on theoretical modeling in condensed matter physics and more particularly in spintronics.

Merging the fields of non-equilibrium thermodynamics, continuum mechanics and electromagnetism, he brought new insight to spintronics and spincaloritronics and also to nematics and fluid mechanics.

In particular, he predicted the existence of a fundamental irreversible thermodynamic effect now known as the Magnetic Seebeck effect. This effect was verified experimentally in the group of Prof. Jean-Philippe Ansermet.

Currently, he is developing a rigorous theoretical approach for the algebraic formulation of non-relativistic quantum molecular dynamics where the vibrational, rotational and magnetic degrees of freedom are treated in a purely quantum framework. The dynamics of the quantum molecular system is described by quantum statistical master equations.

He obtained a Master of Science in physics at EPFL in 2005. He went on to Cambridge for his PhD studies in theoretical cosmology from 2005 to 2009 under the supervision of Prof. Lasenby (FRS) and Prof. Michael Hobson at the Cavendish Laboratory of the University of Cambridge.

He went back to EPFL where he is since 2010 university lecturer and research scientist in the Institute of Condensed Matter Physics. He taught classical mechanics, special relativity and thermodynamics to mechanical, electrical engineering students and physics students.

He is currently writing a textbook in thermodynamics.

Lagrange Equations Coupled to a Thermal Equation: Mechanics as Consequence of Thermodynamics

Vacuum decay on a brane world

The goal of General Physics is to give the student the basic notions to have a better understanding of physical phenomena. This objective is attained when the student can quantitatively analyse the consequences of these effects with the appropriate theoretical tools.

Mathematics 2B (for MAN)