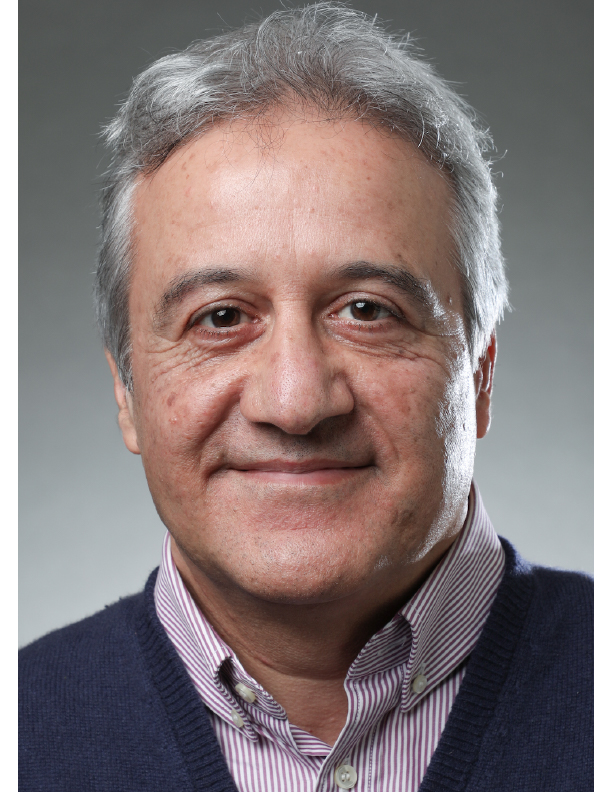 Alireza Karimi received his B. Sc. and M. Sc. degrees in Electrical Engineering in 1987 and 1990, respectively, from Amir Kabir University (Tehran Polytechnic). Then he received his DEA and Ph. D. degrees both on Automatic Control from Institut National Polytechnique de Grenoble (INPG) in 1994 and 1997, respectively. He was Assistant Professor at Electrical Engineering Department of Sharif University of Technology in Teheran from 1998 to 2000. Then he joined Automatic Laboratory of Swiss Federal Institute of Technology at Lausanne, Switzerland. He is currently Professor of Automatic Control and the head of "Data-Driven Modelling and Control" group. His research interests include data-driven controller tuning and robust control with application to mechatronic systems and electrical grids.