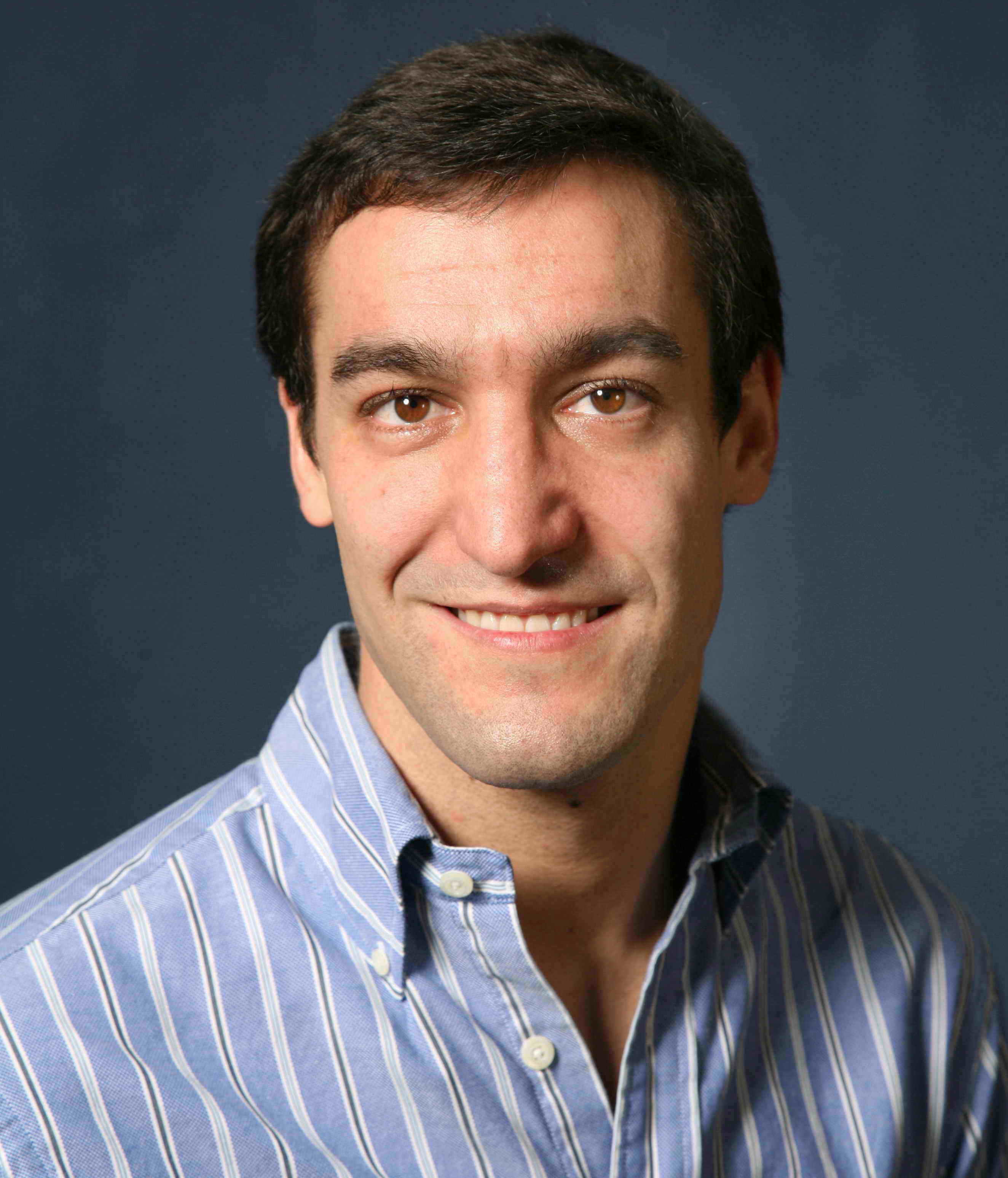 Dr. Atienza has co-authored more than 350 papers, one book, and 14 patents in these previous areas. He has also received several recognitions and awards, among them, the ICCAD 10-Year Retrospective Most Influential Paper Award in 2020, Design Automation Conference (DAC) Under-40 Innovators Award in 2018, the IEEE TCCPS Mid-Career Award in 2018, an ERC Consolidator Grant in 2016, the IEEE CEDA Early Career Award in 2013, the ACM SIGDA Outstanding New Faculty Award in 2012, and a Faculty Award from Sun Labs at Oracle in 2011. He has also earned several best paper awards at top conferences in the areas of electronic design automation (EDA), embedded and cyber-physical systems, and medical devices. He serves or has served as Editor-in-Chief of IEEE Trans. on CAD (T-CAD), and as associate editor of IEEE Trans. on Computers (TC), IEEE  Transactions on Emerging Topics in Computing (TETC), ACM Computing Surveys (CSUR), IEEE Design & Test of Computers (D&T), IEEE T-CAD, IEEE Transactions on Sustainable Computing (T-SUSC), ACM Journal on Emerging Technologies in Computing Systems (JETC), ACM Transactions on Embedded Computing Systems (TECS), and Elsevier Integration. He was the Technical Program Chair of DATE 2015 and General Chair of DATE 2017. He served as President of IEEE CEDA in the period 2018-2019 and was a GOLD member of the Board of Governors of IEEE CASS from 2010 to 2012. He is a Distinguished Member of ACM and an IEEE Fellow.

In this course, we delve into the design of embedded systems running Linux on an FPGA. We learn how to divide (co-design) complex tasks between SW and HW, tightly integrating both sides. We also learn how to debug a complex embedded system co-design using the integrated logical analyzers in FPGAs.

This course focuses on mobile application programming for the Android ecosystem. The students learn to develop distributed Apps on mobile platforms, interfacing with multiple heterogeneous devices and the cloud. Students receive a tablet and a smartwatch, and can use their smartphones if desired.