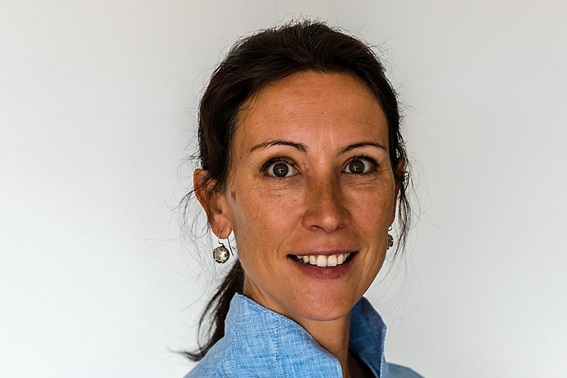 My research activities are centered on the materials science and engineering of semiconductor nanostructures, specifically nanowires. Nanowires are filamentary crystals with a very high ratio of length to diameter, the latter being in the nanometer range. Semiconductor nanowires are of significant interest from a fundamental point of view as they exhibit new physical and chemical properties owing to their large surface-to-volume ratio, low dimensionality and confinement in one dimension. From a technological perspective, they constitute attractive building blocks for the assembly of novel nano-electronic and nano-photonic systems, as well as biochemical sensors.

* Since 2016: Research counselor at the Swiss National Science Foundation, Division IV * Since 2016: Section Editor and founder of the section 'Physics of renewable energy and sustainability' in Journal of Physics D (IOP) * Since 2015: President of the Executive Committee of CIME @ EPFL

The main objective of this course is to present the concepts allowing the understanding of the fundamental principles that enable to predict the properties of the materials. The goal is that with these concepts, one will be able to realize material design and/or to understand novel materials.

This is an interactive course explaining the main physical and chemical concepts to understand epitaxy of crystalline thin films and what determines the morphology, composition and structure of a material grown per epitaxy both in the bulk and as nanostructure.
close