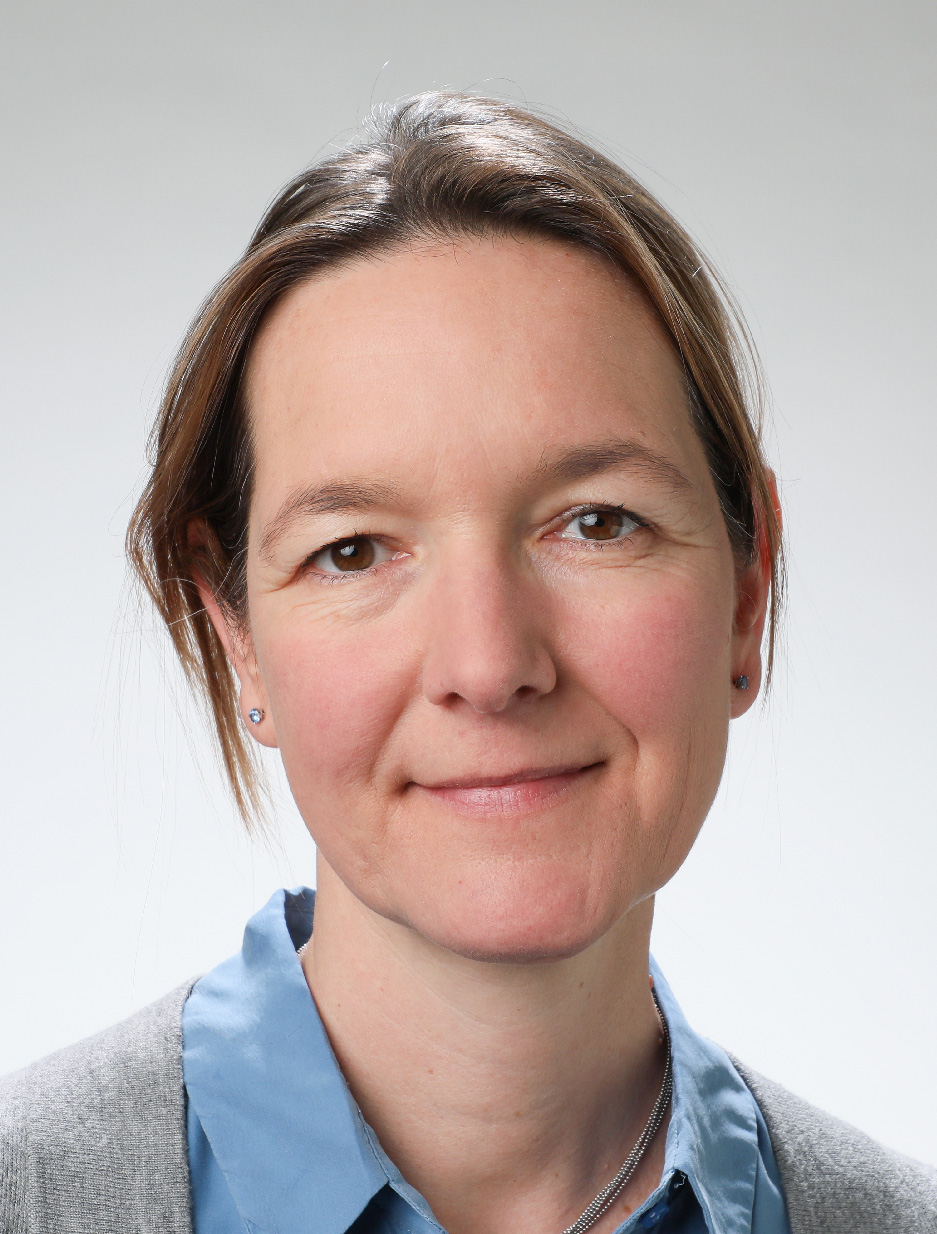 Anne-Muriel Brouet holds a Master in International Relations from the Graduate Institute of International and Development studies, Geneva, and a Certificate in Journalism from the Centre Romand de Formation des Journalistes, Lausanne. She worked in different sections of the newspapers Tribune de Genève and 24Heures, including as a US correspondant in Washington DC. In 2004, she created and head the Science and Health section in the Tribune de Genève. In September 2012, Anne-Muriel Brouet joined EPFL Mediacom team as a scientific journalist and media officer. She works in particular for the EPFL Transportation Center and as of January 2018, she is editor-in-chief of EPFL Magazine.
close