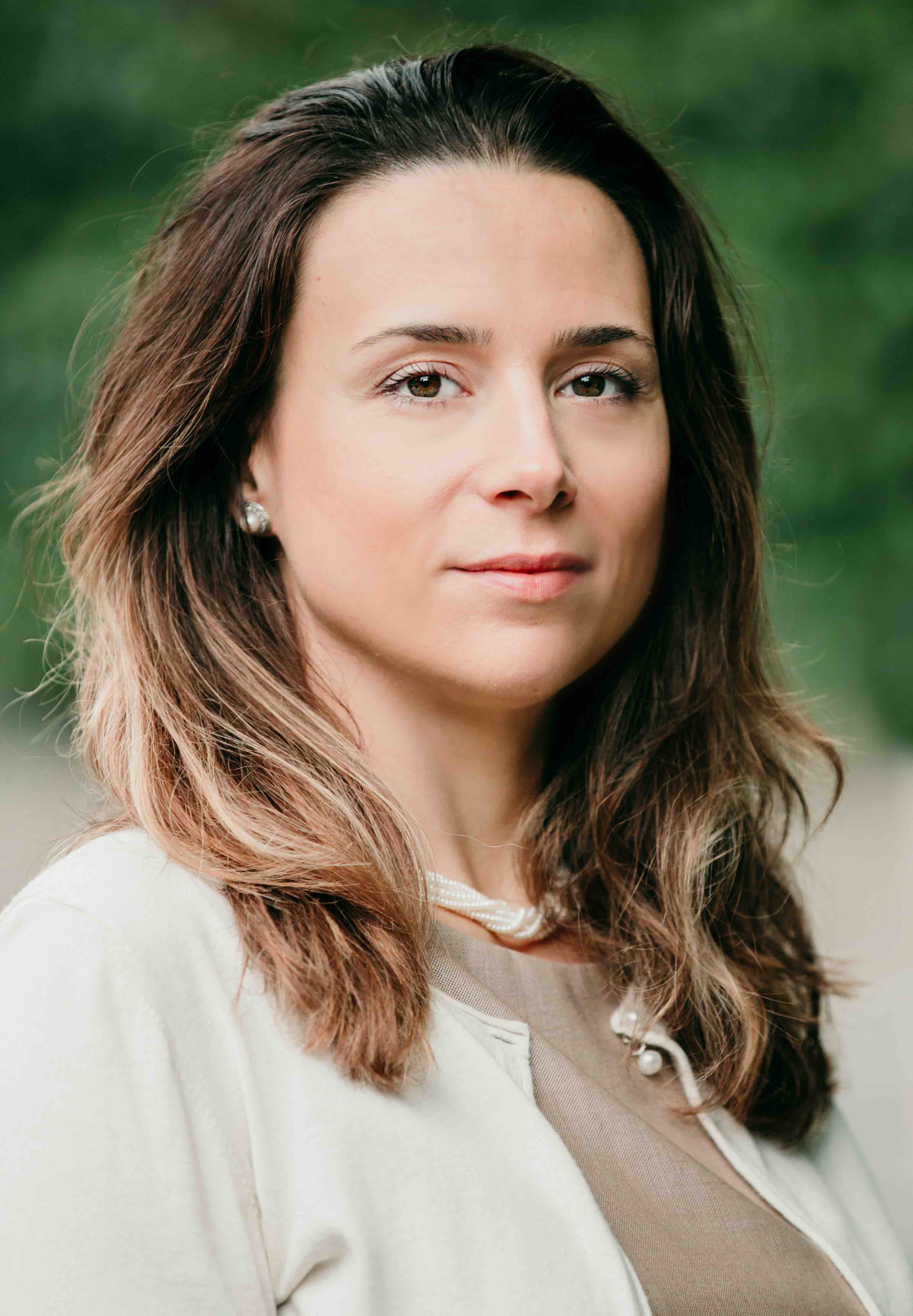 http://clse.epfl.ch The Board of the Swiss Federal Institutes of Technology appointed Carlotta Guiducci a tenure-track assistant professor of bioengineering in the School of Engineering. Carlotta Guiducci has been appointed tenure-track assistant professor of bioengineering in 2009. An Italian citizen born in 1977, she earned a degree in electrical engineering (summa cum laude) from the University of Bologna in 2001. She continued her studies at the same university where, in 2005, she defended her dissertation on microfabricated electronic biosensors for DNA hybridization detection, earning a doctor of sciences degree. The research activities of Carlotta Guiducci focus on the design and application of electronic biosensors. This work is at the forefront of electronic engineering and bioengineering, and gives her an interesting perspective on this cross-disciplinary research and its possible commercialization. She speaks fluent French and English, which helps her with her important introductory and advanced-level teaching work in subjects such as analog and digital electronics, the design of integrated systems and the cross-disciplinary field of biosensors. Carlotta Guiduccis research crosses disciplinary boundaries, combining the design of electronic sensors and their application in the field of bioengineering. Her knowledge is unique in her ability to take both an electronic and biological approach, and in her polytechnical attitude and focus on the system level. Her career may serve as an important model to attract the next generation of female students, especially thanks to the skillful way that she gives electronics a modern angle in a rapidly-changing scientific world. Her experience in designing biosensors and her industry connections mean promising opportunities for the EPFL to develop new technologies in biology and medicine.

Fundamentals of biosensors and electronic biochips