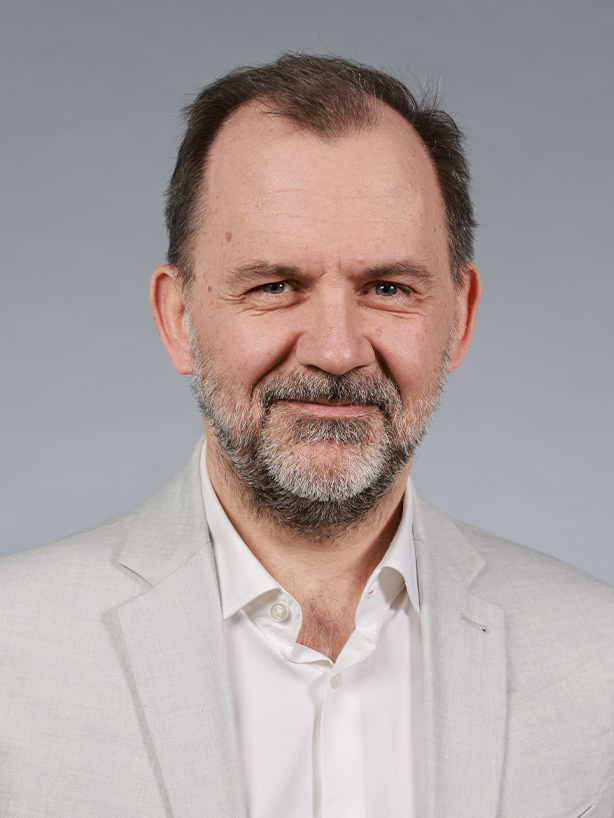 
Edouard Bugnion joined EPFL in 2012, where his focus is on datacenter systems. His areas of interest include operating systems, datacenter infrastructure (systems and networking), and computer architecture.

I am generally interested in all aspects of data center systems. Together with my students, we are currently active in projects focused on :
Datacenter efficiency, with a focus on infrastructure support in network and data planes for OLDI applications.
System security, with a focus on building solutions from Trusted Execution Environments offered in hardware.

A Use Case Oriented Survey of Self-Sovereign Identity

Building a path towards responsible use of Biometrics

When to Hedge in Interactive Services

Trust as a Programming Primitive

SLOG: Your switch is also your load-generator

An Architecture for Load Balance in Computer Cluster Applications

A zero-copy key-value store in Rust

Scaling Out Bioinformatics in the Data Center

Traffic Locality as an Opportunity in the Data Center

Bridging the gap between dataplanes and commodity operating systems

Privacy-Enhancing Technologies for Medical and Genomic Data: From Theory to Practice

Storage in IX: a High Performance Storage Layer for a Dataplane Operating System

Measuring Latency: Am I doing it right?

Hardware and Software Support for Virtualization

How to Measure the Killer Microsecond

An Analysis of Load Imbalance in Scale-out Data Serving

Bringing Virtualization to the x86 Architecture with the Original VMware Workstation

The objective of this project-based course is to give students extensive practice with writing, debugging, reading, understanding and improving systems programs.
close