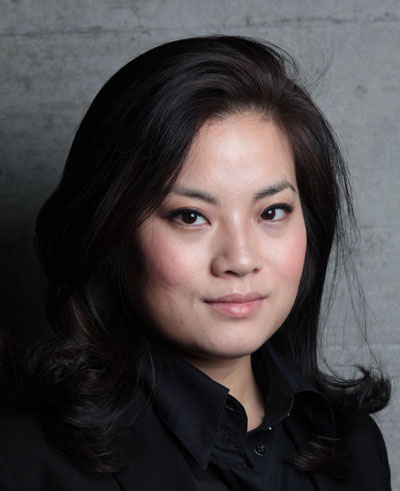 Study and explore design principles of the different mechatronic components and systems. We will cover in-depth especially on meso-scale actuators, sensors and body construction methods.
close