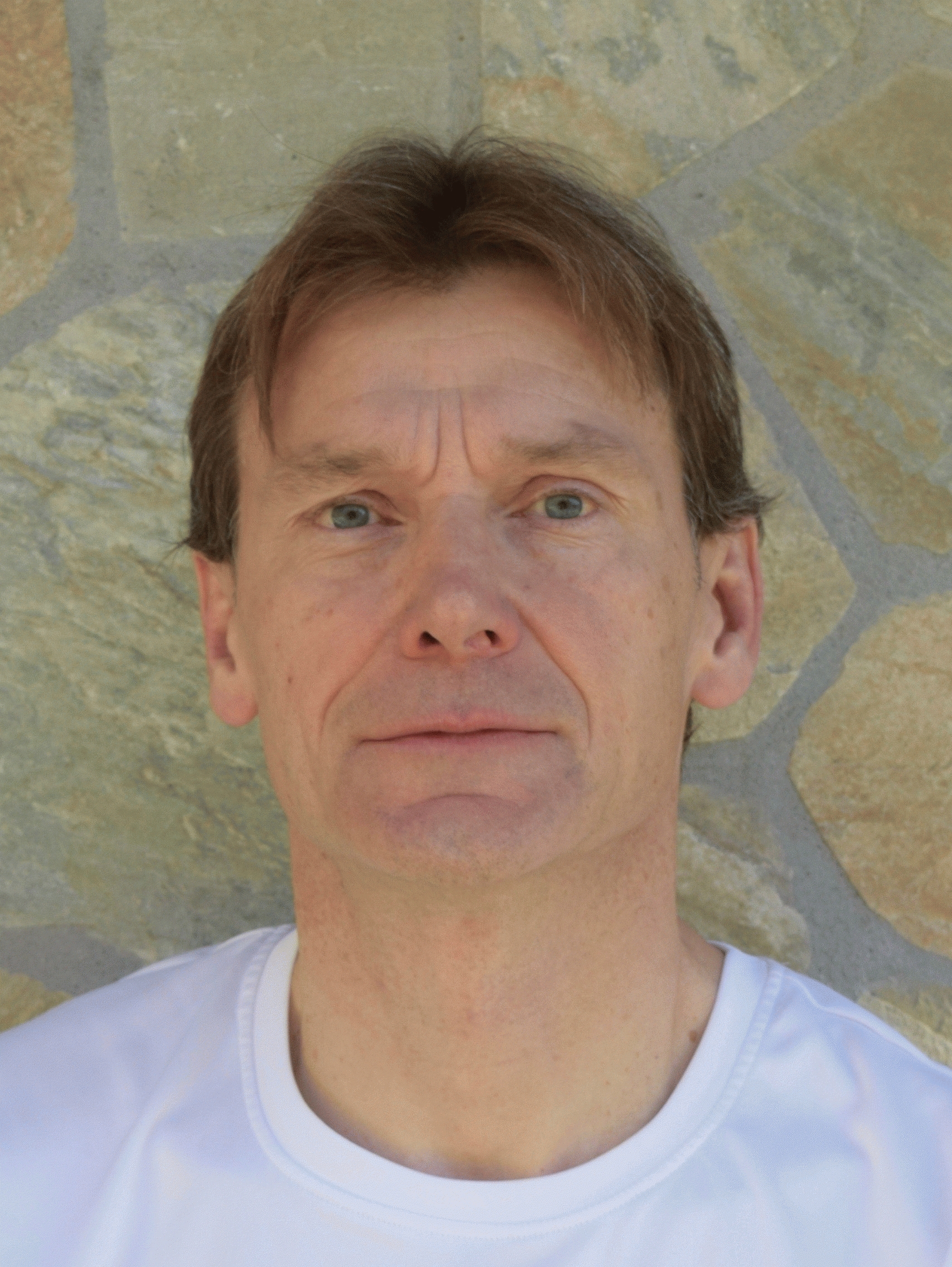 Joachim Lingner obtained his PhD (1992) at the Biozentrum of the University of Basel in the laboratory of Walter Keller studying the 3’ end formation of messenger RNAs. During his postdoctoral work (1993-1997) with Thomas Cech at the Howard Hughes Medical Institute of the University of Colorado at Boulder, Lingner discovered the catalytic subunit of telomerase (TERT) which counteracts telomere shortening and cellular senescence in cancer cells, stem cells and the germ line. Since 1997, Lingner is group leader at ISREC and since 2005 professor at the EPFL in Lausanne, Switzerland. The Lingner lab studies how telomeres enable chromosome stability and how they are maintained to regulate cellular lifespan. The team elucidated how the telomerase enzyme is regulated at chromosome ends to counteract telomere shortening. The lab also discovered that telomeres are transcribed into long the long noncoding RNA TERRA, which regulates telomeric chromatin structure and telomere maintenance by telomerase and homology directed repair. Finally, the team developed techniques to purify telomeric chromatin and determine its protein composition by mass spectrometry to uncover the changes that occur in the telomeric proteome during aging and disease including cancer. Lingner obtained a START-fellowship from the Swiss National Science Foundation (1997), the Friedrich Miescher prize (2002), an ERC advanced investigator award (2008) and is an elected member of EMBO (2005) and the Academia Europaea (2020).

Telomere biology. The students will obtain theoretical and practical insight into telomere biology and the roles of telomeres during cellular senescence and for genome stability.
close