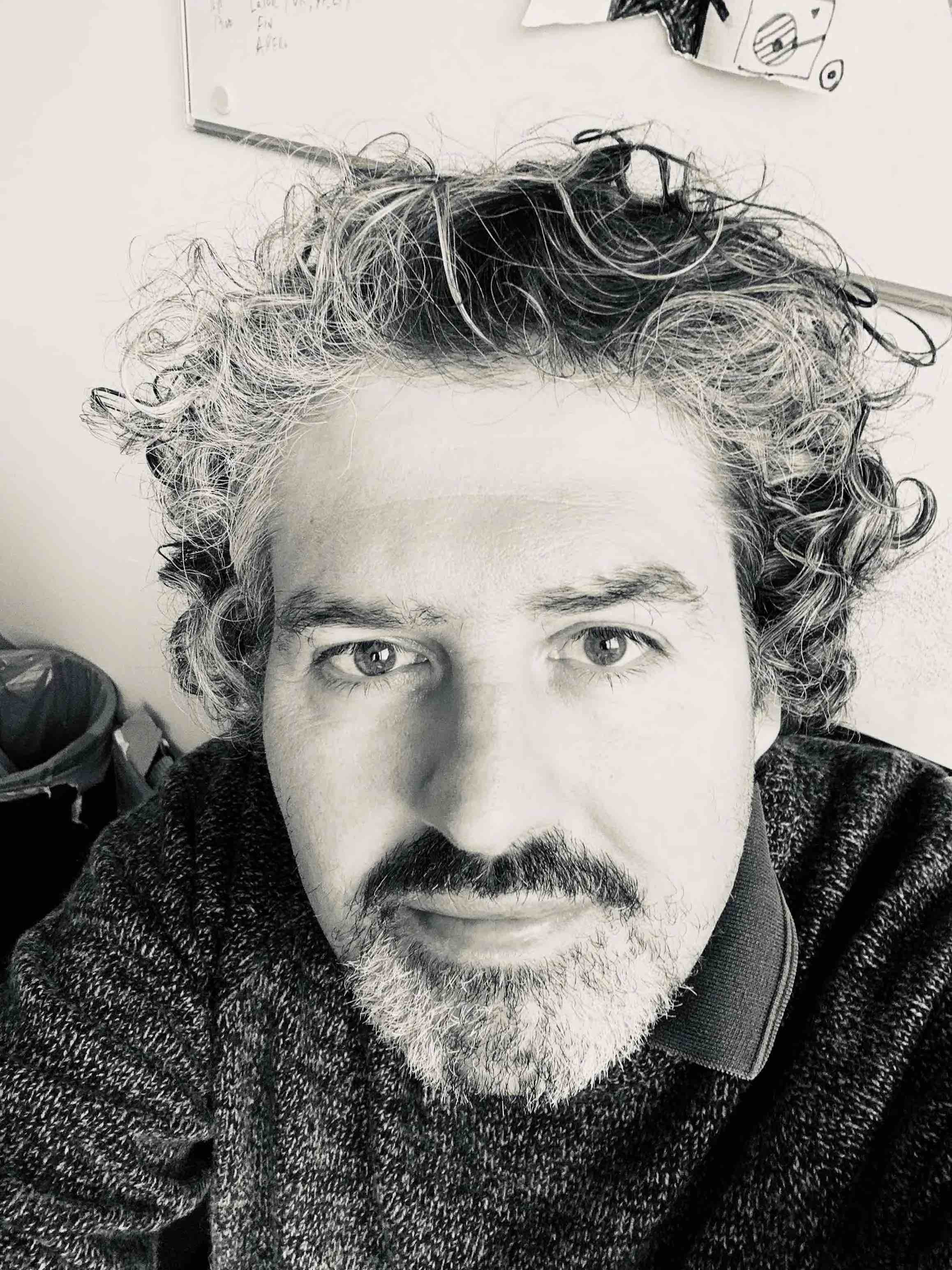 After completing a master's degree in social sciences (Ecole Normale Supérieure, Ulm/Paris, Luca Pattaroni obtained a joint PhD in Sociology from the Ecole des Hautes Etudes en Sciences Sociales (Paris) and the University of Geneva. He has been an assistant at the Faculty of Law (University of Geneva), a visiting scholar at Columbia University (New York), the Ecole des Hautes Etudes en Sciences Sociales, and a visiting Professor at the Federal Universities of Fluminense and Rio de Janeiro (Brazil).
Since 2012, Luca Pattaroni is a Senior Scientist at the Laboratory of Urban Sociology (LaSUR) of the School of Architecture, Civil and Environmental Engineering (ENAC/EPFL). He co-leads the Habitat-Housing Orientation of the Master of Architecture and is the liaison officer for the joint doctoral program he initiated in 2016 between the Doctoral School of Architecture and Sciences of the City (EDAR) and the Geneva School of Art and Design (HEAD). He is also the Head of the research committee “Urban Sociology” of the Swiss Sociological Association.

Contributing to the field of Urban Studies, his work addresses the expression of differences and the making of the common in contemporary cities, focusing on the concomitant transformation of lifestyles, institutional settings, and spatial forms. His research explores housing issues, public spaces, urban migration, and cultural and urban movements. In his research, he uses mixed methods to combine measurement and modeling approaches of significant societal transformations with fine-grained and dynamic descriptions of socio-spatial situations, encouraging further dialogue between urban sociology, architecture, and engineering sciences.
Luca Pattaroni is also actively engaged in professional collaborations with architects and urban planners. He regularly participates in international competitions within interdisciplinary teams. Among others, he won in 2021 the First Prize for the milestone renovation of a student housing tower in Paris (Tour des Poissoniers, Paris Habitat/CROUS) as a partner of the consortium led by L'AUC (Grand Prix d'Urbanisme, 2021) and Fagart&Fontana Architects. He is also regularly commissioned as urban issues expert by public authorities. In 2020, he was appointed as a member of the national Think Tank of the Swiss Association of Consulting Engineers (USIC) – Rethink_ing.
Aside from his academic and professional commitments, Luca Pattaroni is very involved in tightening the relationship between academia and urban public life. He makes frequent media contributions and gives numerous public talks. He is also the co-founder and President of the artists and artisans Cooperative Ressources Urbaines, which manages 500 members.

This course aims to familiarize students with urban sociology and the tools it offers to describe and analyze the articulation of spatial, social and political issues. This year, it is devoted to the question of housing.

By articulating theoretical and architectural knowledge with socio-political knowledge, the UE aims to build an imaginary around the productive habitat.

Introduction to research I