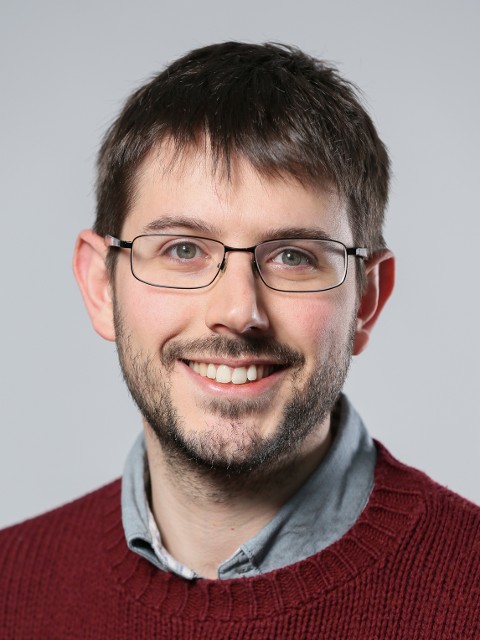 Michele Ceriotti received his Ph.D. in Physics from ETH Zürich in 2010. He spent three years in Oxford as a Junior Research Fellow at Merton College. Since 2013 he leads the laboratory for Computational Science and Modeling in the Institute of Materials at EPFL. His research revolves around the atomic-scale modelling of materials, based on the sampling of quantum and thermal fluctuations and on the use of machine learning to predict and rationalize structure-property relations.  He has been awarded the IBM Research Forschungspreis in 2010, the Volker Heine Young Investigator Award in 2013, an ERC Starting Grant in 2016, and the IUPAP C10 Young Scientist Prize in 2018.

F. Giberti; A. A. Hassanali; M. Ceriotti; M. Parrinello : The Role of Quantum Effects on Structural and Electronic Fluctuations in Neat and Charged Water; The Journal of Physical Chemistry B. 2014. DOI : 10.1021/jp507752e.