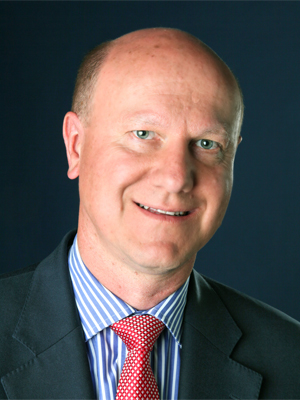 Dr. Martin conducts a comprehensive research in plasmonics (the optics of metallic nanostructures) that combines the development of numerical techniques for the solution of Maxwell’s equations with advanced nanofabrication and experiments in the linear an nonlinear regimes. Applications of his research include optical antennas, metasurfaces, nonlinear optics, optical nano-manipulations, heterogeneous catalysis, security features and optical forces at the nanoscale. Dr. Martin has authored over 300 journal articles and holds a handful of patents and invention disclosures. He received in 2016 an Advanced Grant from the European Research Council on the utilization of plasmonic forces to fabricate nanostructures; he is a Fellow of Optica (Optical Society of America) and Associate Editor of Advanced Photonics and of Frontiers in Physics.

Frustrated with your engineering job? Have a look at Dilbert

This course is an introduction to electrical engineering, with emphasis on circuits and their components. It includes a theoretical module with exercises and practical experiments in the laboratory.

This course describes different facets of modern optics with emphasis on a solid foundation and on practical applications. It includes theory and exercises, as well as experiments.

This course proposes a selection of different facets of modern optics and photonics.
close