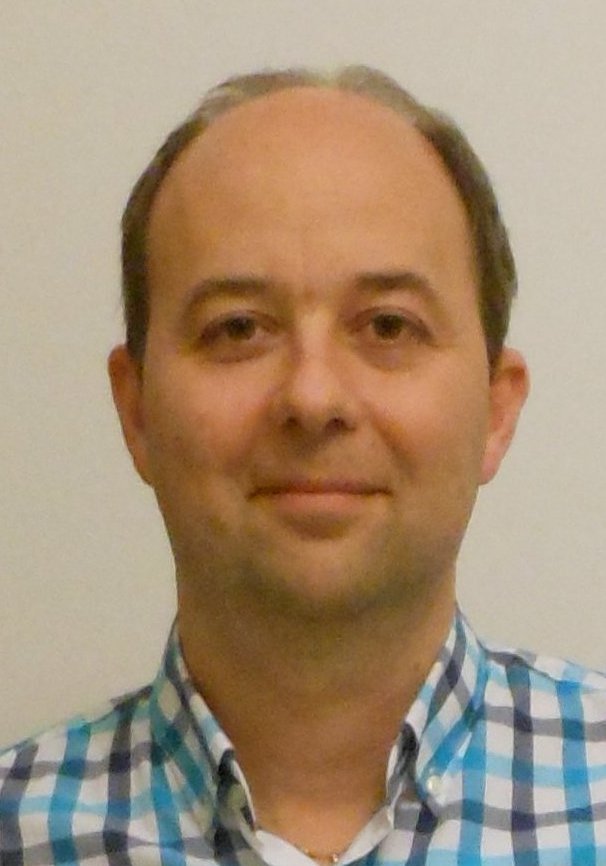 Roland Logé is an associate professor at EPFL, with a primary affiliation to the Materials Institute, and a secondary affiliation to the Microengineering Institute. After graduating in 1994 at UCL (Belgium) in Materials Engineering, he earned a Master of Science in Mechanics in 1995, at UCSB Santa Barbara (USA). He received his PhD at Mines Paristech-CEMEF (France) in 1999, where he specialized in metal forming and associated microstructure evolutions. After a postdoc at Cornell University (USA) between 1999 and 2001, he entered CNRS in France. In 2008, he was awarded the ALCAN prize from the French Academy of Sciences, together with Yvan Chastel. In 2009 he became head of the Metallurgy-Structure-Rheology research group at CEMEF. In 2011, he launched a “Groupement de Recherche” (GDR), funded by CNRS, networking most of the researchers in France involved in recrystallization and grain growth. In 2013, he became Research Director at CNRS. In March 2014 he joined EPFL as the head of the Laboratory of Thermomechanical Metallurgy.

Roland Logé is active in the field of processing of metals and alloys in the solid state, focusing on the ability to tailor the microstructures, and the associated material properties. Thermal and mechanical paths are simulated experimentally and numerically, together with the induced microstructure changes. While most of the activities were so far related to recrystallization, grain growth, textures and grain boundary engineering, extensions of the microstructure design approach progressively include precipitation, phase transformation, and grain refinement phenomena, with applications to bulk forming as well as powder metallurgy and additive manufacturing.

Introduction to processing-structure-property relationships in polymers, ceramics and metals, providing the foundation for materials and process selection in the manufacturing of microengineering components.

Additive Manufacturing of Metals and Alloys

This course is designed to cover a number of materials science aspects related to the field of additive manufacturing of metals and alloys, and to provide an in-depth review of corresponding fundamentals.
close