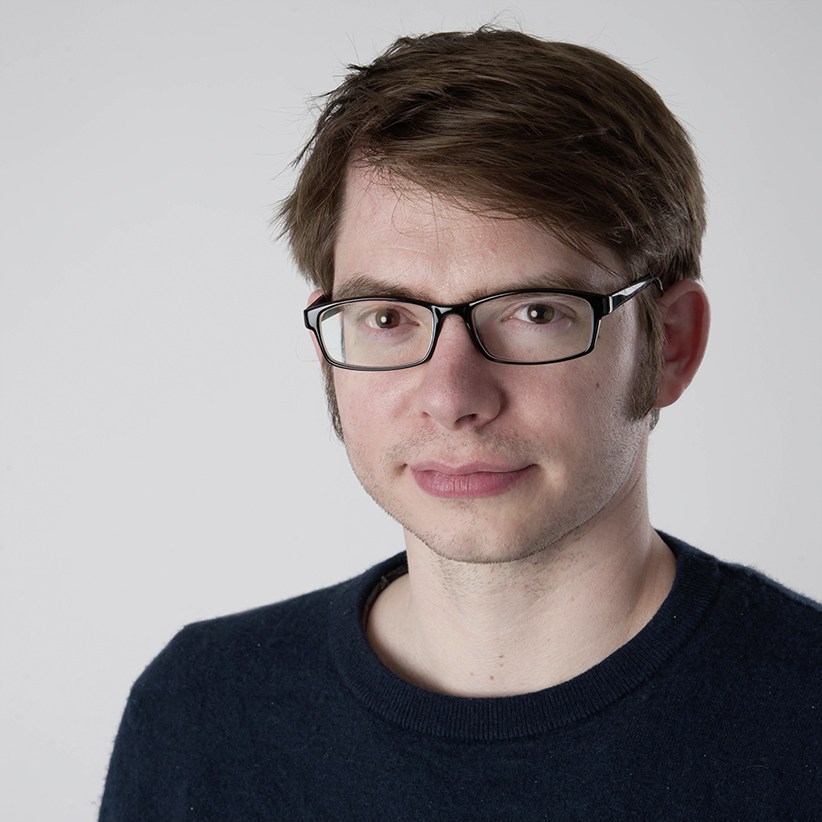 This chapter presents a dataset of 1,725 historical video games released between 1981 and 2015, with a particular focus on the distribution of these games across platforms, genres, and historical eras over time. The same importance is given in this large-scale analysis to an ‘blockbuster’ game as to a forgotten ‘one-person’ game developed decades ago. It follows a ‘distant reading’ approach, allowing to attempt to uncover aspects of video game history by highlighting tendencies at a macro level. Placed on a year scale, two distinct growing time intervals are observed: one from 1981 to 1997, followed by a sudden acceleration leading to a second period of growth from 1999 to 2007. This second period coincides with the ‘fifth generation’ of home consoles (PlayStation, Saturn, Nintendo 64) and ends with the arrival of the ‘seventh’ generation (PlayStation 3, Xbox 360, Nintendo Wii). It is then followed by a regression possibly caused by the market of mobile gaming (not included in the dataset).

In recent years, many cultural institutions have engaged in large-scale newspaper digitization projects and large amounts of historical texts are being acquired (via transcription or OCRization). Beyond document preservation, the next step consists in providing an enhanced access to the content of these digital resources. In this regard, the processing of units which act as referential anchors, namely named entities (NE), is of particular importance. Yet, the application of standard NE tools to historical texts faces several challenges and performances are often not as good as on contemporary documents. This paper investigates the performances of different NE recognition tools applied on old newspapers by conducting a diachronic evaluation over 7 time-series taken from the archives of Swiss newspaper Le Temps.

This paper aims to describe and explain the processes behind the creation of a digital library composed of two Swiss newspapers, namely Gazette de Lausanne (1798-1998) and Journal de Genève (1826-1998), covering an almost two-century period. We developed a general purpose application giving access to this cultural heritage asset; a large variety of users (e.g. historians, journalists, linguists and the general public) can search through the content of around 4 million articles via an innovative interface. Moreover, users are offered different strategies to navigate through the collection: lexical and temporal lookup, n-gram viewer and named entities.

Massive digitization of archival material, coupled with automatic document processing techniques and data visualisation tools offers great opportunities for reconstructing and exploring the past. Unprecedented wealth of historical data (e.g. names of persons, places, transaction records) can indeed be gathered through the transcription and annotation of digitized documents and thereby foster large-scale studies of past societies. Yet, the transformation of hand-written documents into well-represented, structured and connected data is not straightforward and requires several processing steps. In this regard, a key issue is entity record linkage, a process aiming at linking different mentions in texts which refer to the same entity. Also known as entity disambiguation, record linkage is essential in that it allows to identify genuine individuals, to aggregate multi-source information about single entities, and to reconstruct networks across documents and document series. In this paper we present an approach to automatically identify coreferential entity mentions of type Person in a data set derived from Venetian apprenticeship contracts from the early modern period (16th-18th c.). Taking advantage of a manually annotated sub-part of the document series, we compute distances between pairs of mentions, combining various similarity measures based on (sparse) context information and person attributes.

In this work, we use network analysis methods to sketch a typology of fiction novels based on characters and their proximity in the narration. We construct character networks modelling the twenty novels composing Les Rougon-Macquart, written by Émile Zola. To categorise them, we rely on methods that track down major and minor characters relative to the character-systems. For that matter, we use centrality measures such as degree and eigenvector centrality. Eventually, with this analysis of a small corpus, we open the stage for a large-scale analysis of novels through their character networks.

A character network represents relations between characters from a text; the relations are based on text proximity, shared scenes/events, quoted speech, etc. Our project sketches a theoretical framework for character network analysis, bringing together narratology, both close and distant reading approaches, and social network analysis. It is in line with recent attempts to automatise the extraction of literary social networks (Elson, 2012; Sack, 2013) and other studies stressing the importance of character- systems (Woloch, 2003; Moretti, 2011). The method we use to build the network is direct and simple. First, we extract co-occurrences from a book index, without the need for text analysis. We then describe the narrative roles of the characters, which we deduce from their respective positions in the network, i.e. the discourse. As a case study, we use the autobiographical novel Les Confessions by Jean-Jacques Rousseau. We start by identifying co-occurrences of characters in the book index of our edition (Slatkine, 2012). Subsequently, we compute four types of centrality: degree, closeness, betweenness, eigenvector. We then use these measures to propose a typology of narrative roles for the characters. We show that the two parts of Les Confessions, written years apart, are structured around mirroring central figures that bear similar centrality scores. The first part revolves around the mentor of Rousseau; a figure of openness. The second part centres on a group of schemers, depicting a period of deep paranoia. We also highlight characters with intermediary roles: they provide narrative links between the societies in the life of the author. The method we detail in this complete case study of character network analysis can be applied to any work documented by an index.

A Network Analysis Approach of the Venetian Incanto System

The objective of this paper was to perform new analyses about the structure and evolution of the Incanto system. The hypothesis was to go beyond the textual narrative or even cartographic representation thanks to network analysis, which could potentially offer a new perspective to understand this maritime system.

We propose an analysis of the social network composed of the characters appearing in Jean-Jacques Rousseau's autobiographic Les Confessions, with existence of edges based on co-occurrences. This work consists of twelve volumes, that span over fifty years of his life. Having a unique author allows us to consider the book as a coherent work, unlike some of the historical texts from which networks often get extracted, and to compare the evolution of patterns of characters through the books on a common basis. Les Confessions, considered as one of the first modern autobiographies, has the originality to let us compose a social network close to the reality, only with a bias introduced by the author, that has to be taken into account during the analysis. Hence, with this paper, we discuss the interpretation of networks based on the content of a book as social networks. We also, in a digital humanities approach, discuss the relevance of this object as an historical source and a narrative tool.

By combining evolutionary game theory and graph theory, “games on graphs” study the evolutionary dynamics of frequency-dependent selection in population structures modeled as geographical or social networks. Networks are usually represented by means of unipartite graphs, and social interactions by two-person games such as the famous prisoner’s dilemma. Unipartite graphs have also been used for modeling interactions going beyond pairwise interactions. In this paper, we argue that bipartite graphs are a better alternative to unipartite graphs for describing population structures in evolutionary multiplayer games. To illustrate this point, we make use of bipartite graphs to investigate, by means of computer simulations, the evolution of cooperation under the conventional and the distributed N-person prisoner’s dilemma. We show that several implicit assumptions arising from the standard approach based on unipartite graphs (such as the definition of replacement neighborhoods, the intertwining of individual and group diversity, and the large overlap of interaction neighborhoods) can have a large impact on the resulting evolutionary dynamics. Our work provides a clear example of the importance of construction procedures in games on graphs, of the suitability of bigraphs and hypergraphs for computational modeling, and of the importance of concepts from social network analysis such as centrality, centralization and bipartite clustering for the understanding of dynamical processes occurring on networked population structures.

Centrality and community detection in a mobile social network

A social network analysis of scientific collaboration in swarm intelligence : a question of centrality