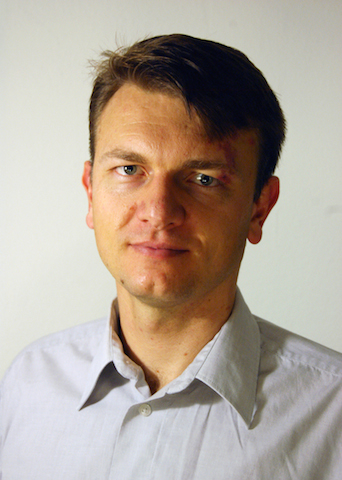 Drazen Dujic is an Assistant Professor and Head of the Power Electronics Laboratory at EPFL. He received the Dipl.Ing. and MSc degrees from the University of Novi Sad, Serbia in 2002 and 2005, respectively, and the PhD degree from Liverpool John Moores University, UK in 2008.
From 2003 to 2006, he was a Research Assistant with the Faculty of Technical Sciences at University of Novi Sad. From 2006 to 2009, he was a Research Associate with Liverpool John Moores University. After that he moved to industry and joined ABB Switzerland Ltd, where from 2009 to 2013, he was Scientist and then Principal Scientist with ABB Corporate Research Center in Baden-Dättwil, and from 2013 to 2014 he was R&D Platform Manager with ABB Medium Voltage Drives in Turgi. He is with EPFL since 2014.
His research interests include the areas of design and control of advanced high power electronic systems and high-performance drives, predominantly for the medium voltage applications related to electrical energy generation, conversion and storage. He has authored or coauthored more than 90 scientific publications and has filed eleven patents.
In 2014, he received The Isao Takahashi Power Electronics Award for Outstanding Achievement in Power Electronics, presented at International Power Electronics Conference, IPEC-Hiroshima 2014, Japan. He is Senior Member of IEEE, and serves as Associate Editor for IEEE Transactions on Power Electronics, IEEE Transactions on Industrial Electronics and IET Electric Power Applications

My research interests are in the broad area of the electrical energy generation, conversion and storage, with main focus being on the high power electronics technologies for medium voltage applications.

The course is dealing with high performance drives and methods to control various electrical machines by means of power electronic converter and advanced control methods.