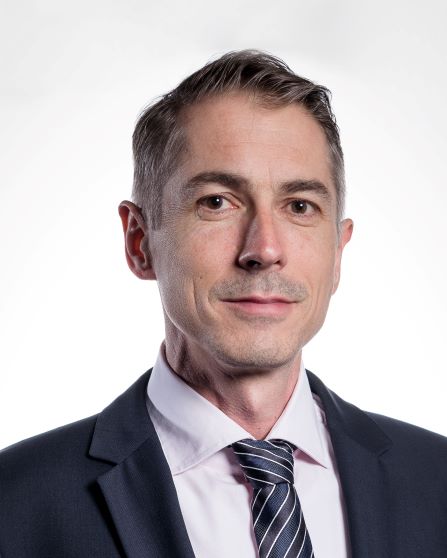 This course gives an introduction to probability theory and stochastic calculus in discrete and continuous time. We study fundamental notions and techniques necessary for applications in finance such as option pricing, hedging, optimal portfolio choice and prediction problems.